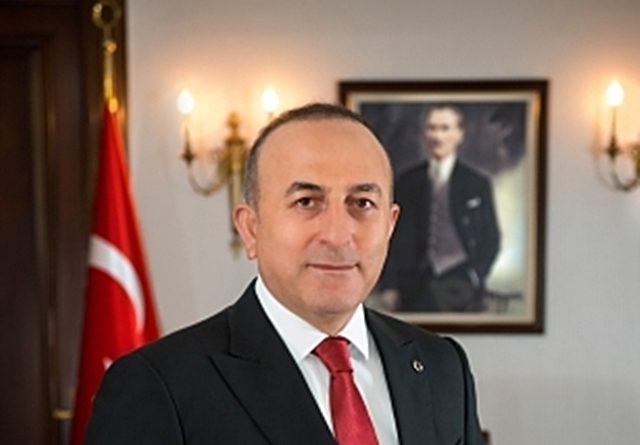 Turkey does not interfere in the internal affairs of any state, the foreign ministry in Ankara said in response to criticism from Bulgaria, which had summoned its ambassador in Sofia in connection with a row over Bulgaria’s March 2017 parliamentary elections.

The Turkish foreign ministry statement was the latest development after a Turkish cabinet minister was reported to have called on Bulgarian passport-holders to vote for Lyutvi Mestan’s DOST party and allegedly offered incentives to them to vote in large numbers.

Turkey’s ambassador in Sofia Süleyman Gökçe was summoned to Bulgaria’s Foreign Ministry on March 7. At the meeting, Ankara was criticised and told that Bulgaria was keeping to agreements with Turkey because Bulgaria was part of a rules-based system.

The Turkish foreign ministry said that “the Republic of Turkey is among the founders of the ‘rule-based’ European system referred to in the press release of the Bulgarian Ministry of Foreign Affairs dated 7 March 2017.

“It is rather revealing on the other hand, that this reference to the system of rules comes from a country which has passed a special law to limit the number of ballot boxes to be established in Turkey to 35 in order to deprive Bulgarian citizens of Turkish origin living in Turkey of using their right to vote, which is one of their most basic political rights.

“We call upon the Republic of Bulgaria to abandon such practices which are intended to restrict the political rights of minorities in the country and are fundamentally contrary to the European rule-based system.”

Allegations such as the financial incentive purported in the press release of the Ministry of Foreign Affairs of the Republic of Bulgaria definitely do not comply with the facts. Neither does Turkey interfere in the internal affairs of any state, the foreign ministry in Ankara said.

“As it has been the case so far, the Republic of Turkey will continue to provide the most ideal conditions for all Bulgarian citizens in its territory to vote in the upcoming elections in Bulgaria,” Turkey’s foreign ministry said. 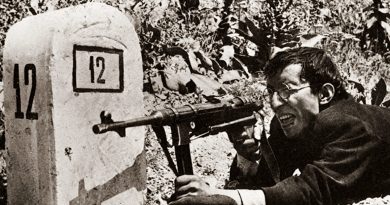 Bulgaria: The years when the cinema screen was red