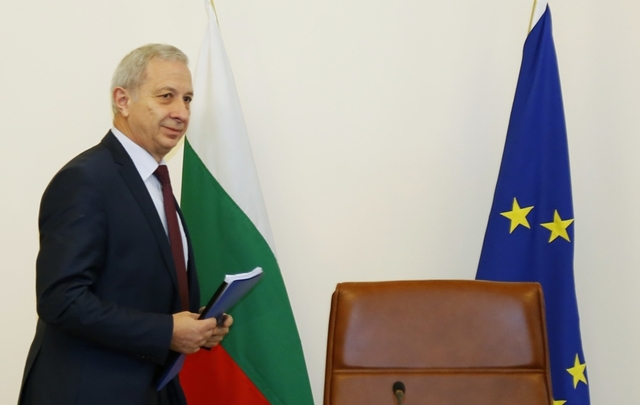 Bulgaria’s caretaker Prime Minister Ognyan Gerdzhikov says that his administration will nominate the country’s next European Commissioner if no stable government is formed within 10 days of the March 26 elections.

Gerdzhikov made the statement while taking part in a discussion on the future of the European Union.

Bulgaria’s representative on the European Commission, Kristalina Georgieva, resigned the post as of December 31 2016 to take up the post of World Bank chief executive. In its closing months, the government that was headed by Boiko Borissov did not nominate a replacement.

Gerdzhikov said that while a caretaker government would not usually nominate a European Commissioner, because this was believed to be a political appointment, Bulgaria was losing out by not having a representative on the commission.

He said that he had agreed with head of state President Roumen Radev that if within 10 days of the parliamentary elections, no government was formed, the caretaker cabinet would put forward the nomination. “And I take responsibility for that.”

On March 14, Denitsa Zlateva, the caretaker deputy prime minister in charge of Bulgaria’s preparations to hold the rotating presidency of the EU in the first half of 2018, said that the question of a candidate European Commissioner was not on the cabinet’s agenda.

Gerdzhikov said on March 2 that the country’s nominee would be a woman. 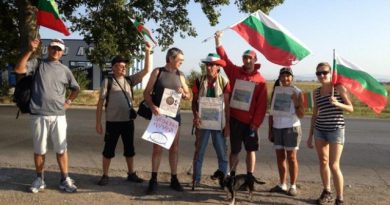