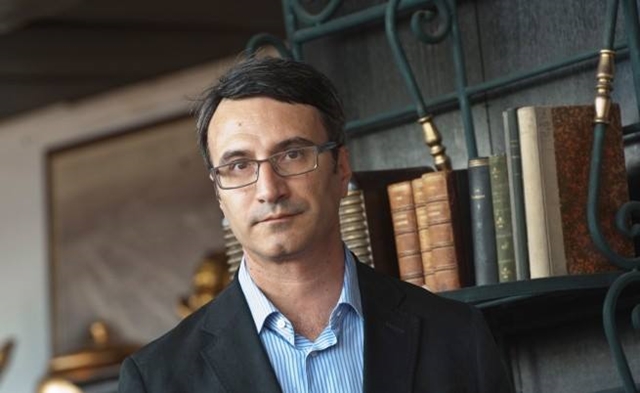 Bulgarian former energy and economy minister Traicho Traikov said on January 1 that he has been indicted on charges of mismanagement in relation to the sale of the minority stake in the Bulgarian subsidiary of electricity distribution company EVN.

Traikov said that the indictment alleged that the sale of the minority stake in the Bulgarian subsidiary of EVN in 2011 earned the state less money than it should have.

“Never mind that the deal was done on the Bulgarian Stock Exchange using a competitive methodology approved by the Financial Supervision Commission, in accordance with a strategy approved by the National Assembly,” Traikov wrote. The sale was also managed not by the economy ministry but by the country’s privatisation agency.

Traikov said that he had no influence on the deal and suggested that the reason for his indictment was the recently-concluded presidential election, in which he stood as a candidate backed by the centre-right Reformist Bloc coalition.

“The main theme of my campaign was the need for a radical change in the judicial system and especially the prosecution. I never stopped explaining that we are poorer than other Europeans because of the billions stolen every year by a criminal bunch of politicians, oligarchs and magistrates,” he wrote in his post.

Traikov is the fourth former economy minister indicted by prosecutors in recent months. The other three – Roumen Ovcharov, Petar Dimitrov and Delyan Dobrev – were facing charges of mismanagement of the Belene nuclear power plant project. Of the ministers in office during the time of the project, from its start in 2005 until it was shelved in 2012, Traikov had been the only one not indicted.