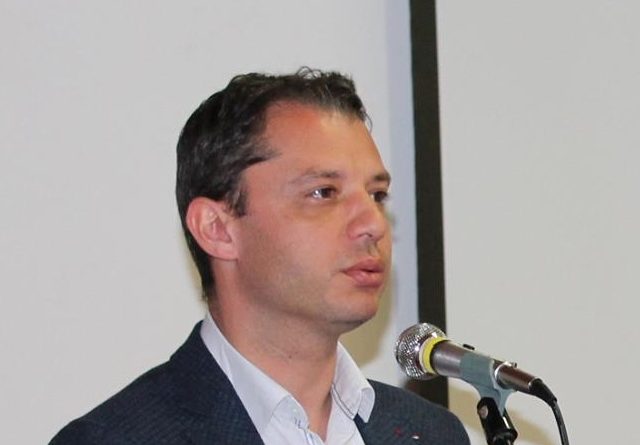 Bulgarian prosecutors continued pressing charges in connection to their investigation into alleged mismanagement of the Belene nuclear power plant project, with Delyan Dobrev becoming on November 18 the third former minister indicted as a result of the ongoing probe.

Dobrev’s indictment was expected, with media reports a day earlier saying that he was due to appear at a hearing with prosecutors, at which he would be told about the charges against him. As reported by judiciary news website Legalworld.bg, he was charged with mismanagement that resulted in financial damages estimated at 4.5 million euro.

He is accused of failing to terminate the contract with Belene engineering consultant Worley Parsons after Bulgaria’s Cabinet decided to shelve the Belene project in March 2012. Dobrev had been appointed as minister just weeks earlier, replacing Traicho Traikov, who alone remains unindicted among four office-holders of the economy and energy portfolio during the period that the Belene project was active.

The mismanagement charges against Dobrev follow similar indictments against socialists Roumen Ovcharov, who was in office in 2005/07 and was charged on November 17, and Petar Dimitrov, who was minister in 2007/09 and was indicted on October 19. Also in October, prosecutors pressed charges against Lyubomir Velkov and Mardik Papazyan, two former executive directors of state electric utility NEK, which owned the Belene nuclear plant project.

Ovcharov’s failure to exercise control over the actions of the NEK executives allegedly caused damages of 193 million euro and Dimitrov’s dereliction of duty as minister allegedly cost the Bulgarian state a further 77 million euro, prosecutors have said.

Speaking to reporters after his meeting with prosecutors, Dobrev said that the duty to terminate the contract with the engineering consultant belonged to the Bulgarian Energy Holding (NEK’s parent company, which is owned by the Bulgarian state and the purview of the economy and energy minister, at the time), but declined to offer further details of the charges against him.

He also sought to burnish his credentials compared to the other two indicted former ministers, saying that he voted in favour of freezing the project, as well as reducing gas prices, signing an offshore exploration deal with Total and increasing EU funds absorption during his time in office – though it remains unclear how that is relevant to the case brought against him by prosecutors.

European Commission to give ‘oral update’ on Bulgaria CVM 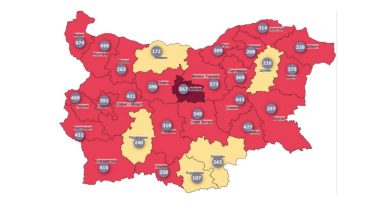