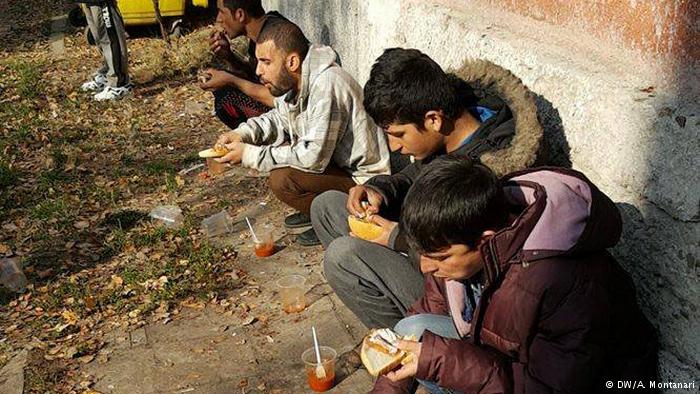 “I wake up and I always find a long queue in front of the boys’ toilets. They think that with bathing we can get rid of the infections,” Taleeb tells DW, showing the signs on his skin. “Everybody rushes into the bathrooms to take a shower as cold as ice. Do you think they will remain healthy?”

Taleeb is one of the migrants in the Harmanli camp in Bulgaria. It was placed under quarantine on Monday for sanitary reasons. On Thursday, Afghan refugees organized a protest against the camp authorities. The protests turned violent as they clashed with the local police, who fired rubber bullets and used water canons. Several people were severely injured, while more than 200 have been arrested according to the Bulgarian Interior Ministry. “It was like a horror movie,” said Taleeb.

Harmanli is the closest camp to the border between Turkey and Bulgaria. A former military base with a capacity of 2,710 people, it’s the biggest reception center in Bulgaria. Last month it received a further 3,400 migrants – more than it can comfortably host and the center is now operating beyond its capacity. 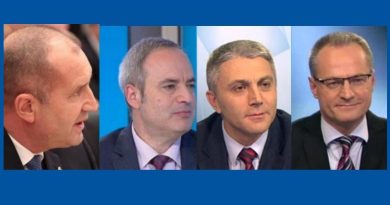