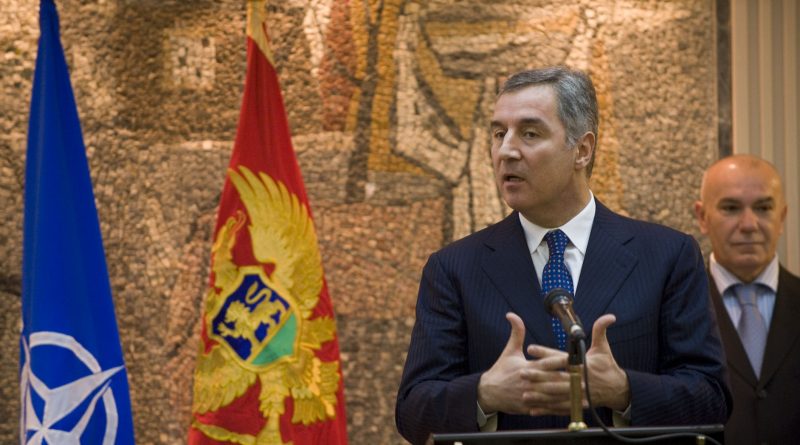 Last month, police of the former Yugoslav arrested 20 Serb citizens, including a retired police commander, during the country’s parliamentary elections, accusing them of planning armed attacks against state institutions. 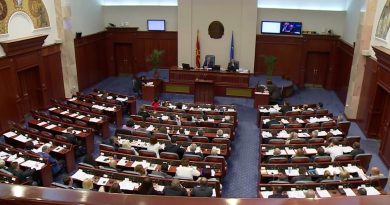 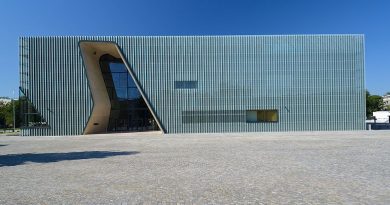