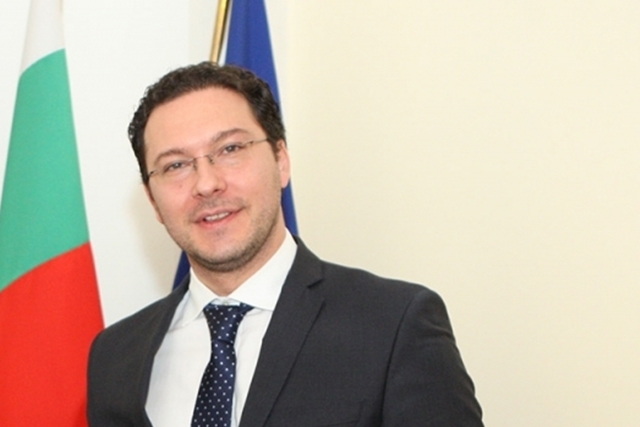 Bulgarian Foreign Minister Daniel Mitov says that voting abroad will proceed more easily at the second round of Bulgaria’s presidential elections, being held on November 13, than at the first which saw long queues at polling stations in several foreign countries.

In the United Kingdom, there were 35 polling stations on November 6. Seven thousand Bulgarians had given notice in advance that they would be voting in the UK, but actual turnout exceeded that number many times over, resulting in long waits in long queues.

There were 17 polling stations in London, each with long queues.

In Germany, where 240 000 Bulgarians are resident, a total of 3500 gave advance notice that they would vote. On this basis, only 12 polling stations were opened – but again, actual voter turnout was much higher.