Sofia City Court held on November 30 the first hearing in the trial against former MP Hristo Biserov, who stands accused of large-scale tax evasion, breaking the law on currency transactions and document fraud, as well as failing to submit accurate asset declarations as an elected official.

In April, prosecutors tabled the bill of indictment against Biserov, but the court dismissed it a month later, saying it did not present sufficient proof in support of the charges. Also in April, court has impounded assets worth 1.55 million leva, or about 792 500 euro, held by Biserov and his stepson Ivailo Glavinkov, while the head of Bulgaria’s asset forfeiture commission has said that the body would seek more than seven million leva worth of assets from Biserov. 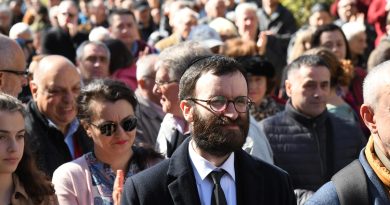 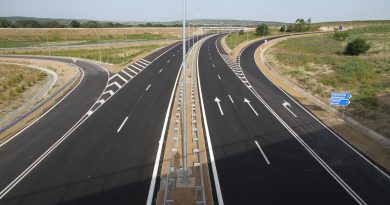