Bulgaria’s Prosecutor-General Sotir Tsatsarov has asked Parliament to give its permission to investigate Ataka party leader Volen Siderov for two older incidents, dating back to 2011 and 2013.

The cases in question refer to Siderov, accompanied by Ataka supporters, climbing the stage to disrupt an event in May 2011 in Batak, in southern Bulgaria, commemorating the anniversary of an Ottoman massacre, and an incident in May 2013, where Siderov clashed with a reporter from nationalist television station Skat and a police officer just outside the Parliament building.

Siderov’s political career began a decade ago with his talk show on Skat, but he later fell out with the station’s owner Valeri Simeonov, who went on to form a rival nationalist party and is now co-leader of the Patriotic Front coalition, which is now in Parliament and backs the government of Prime Minister Boiko Borissov. Relations between Siderov and Simeonov have been glacial for years. 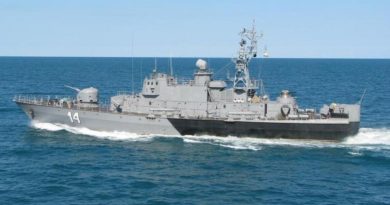 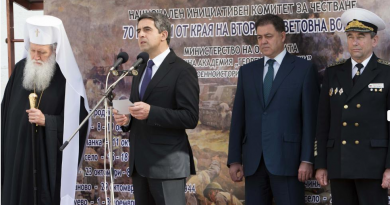