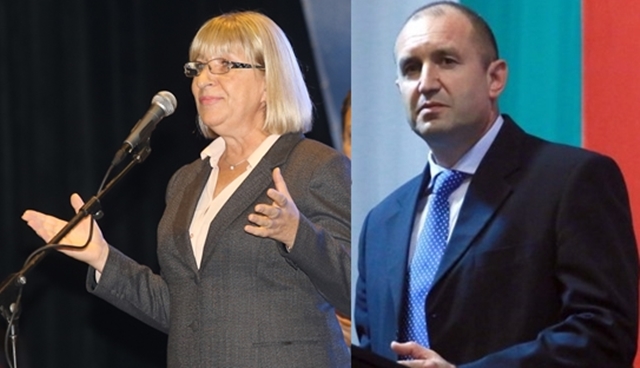 Should these numbers be borne out on November 6, a second-round vote on November 13 seems inevitable. All recent opinion polls have shown no one winning outright victory at the first round.

The order of the candidates in the results of the poll by Exacta, released on November 4, was similar to those in an Alpha Research poll released the night before.

According to Exacta, the candidate of the United Patriots joint ticket of a number of nationalist and far-right parties, Krassimir Karakachanov, was third at 11.5 per cent.

Business person Vesselin Mareshki was fourth (6.9 per cent), Plamen Oresharski – standing as an independent, backed by the Movement for Rights and Freedoms – fifth (6.7 per cent), the Reformist Bloc’s Traicho Traikov sixth (5.5 per cent), ABC’s Ivailo Kalfin had five per cent and Movement 21-National Movement for Stability and Progress joint ticket candidate Tatyana Doncheva 2.5 per cent.

The pollsters noted that support for Karakachanov had grown gradually during the campaign period, garnering a protest vote attracted by his sharp statements on a range of topics that excited people.

Mareshki also had seen a gain in support, while Oresharski’s candidacy was boosted by the MRF’s official endorsement of him. The Reformist Bloc’s Traikov had seen a slight increase in support in the past week.

Exacta held back from predicting what would happen at a second-round vote, saying that it would release poll results on the final day before the run-off – meaning, ahead of the second “Day of Contemplation” which would be on November 12. 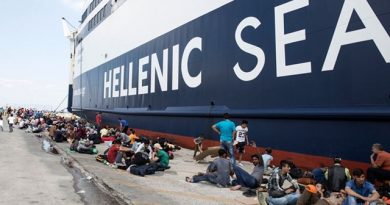