Police in Bulgaria’s capital Sofia have arrested five men who assaulted refugees in the Stochna Gara area of the city, site of the railway goods yard.

One of the refugees, from Afghanistan, was admitted to hospital with facial injuries.

The incident happened on November 2 but was announced officially by police on November 3.

The five men attacked a group of migrants near a restaurant in the Stochna Gara area.

Responding to a call, a police patrol went to the scene and the attackers tried to escape. During the chase, one of them struck a Sofia police officer.

The attackers are being held at a Sofia police station pending formal charges.

Public broadcaster Bulgarian National Radio said that investigators were looking into theories about the background to the incident, one being that the attackers are relatives of people living in the area who have complained of “constant harassement” by migrants, the report said. 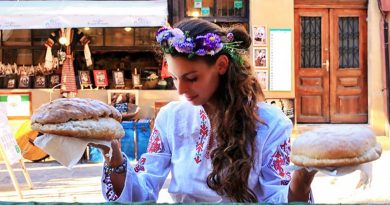