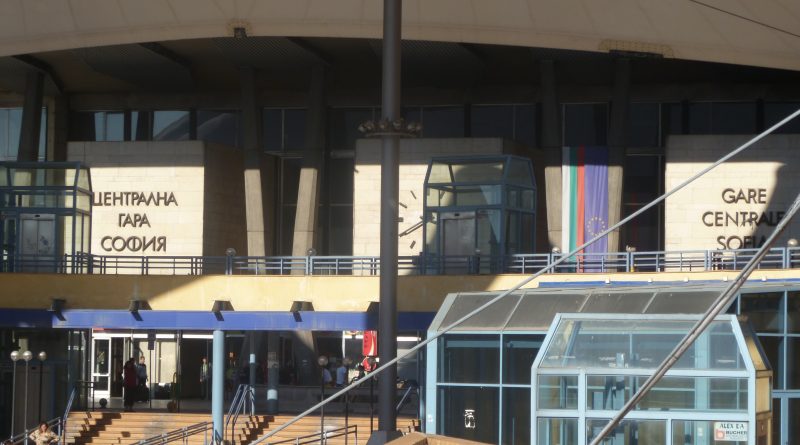 Sofia central railway station will be fully renovated within two-and-a-half years to meet all European requirements, according to Bulgarian Transport Minister Ivailo Moskovski.

Offers from companies that have applied to carry out the repairs already have been collected.

The winning bid will be announced in February 2013. This will be followed by architectural design work and the start of the renovations is scheduled for next autumn.

Moskovski said that the modernisation of the railway station in the Bulgarian capital city would be “serious” to make it fully compliant with all requirements for an energy-efficient building. “It will actually be a very nice facility,” he said.

Estimates for the cost of the repairs will be calculated on the basis of the quotations collected, which for now remain confidential.

Some repairs were done to Sofia central railway station about five years ago, when six new escalators were installed along with lifts for use by people with disabilities. But no major overhaul has been done at the station since 1974.

Serious problems at the station include damage from vandalism, numerous leaks from the roof, and the fact that the heating system has not worked properly for several years.

According to public broadcaster Bulgarian National Television, work on dismantling the damaged marquee in front of Sofia railway station is due to start in the week beginning November 5 2012.