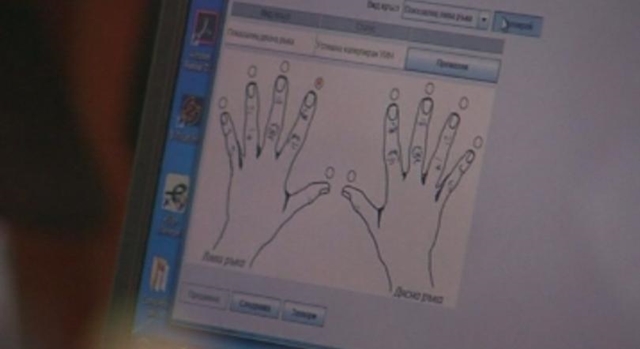 The controversial system of admitting patients to hospitals using a fingerprint-based system crashed on November 3, the third day after it was launched.

The servers that support the platform had received more information than they could process, the National Health Insurance Fund said.

The system blocked because of the large number of hospitalisations and the vast amount of information that had to be processed.

With the system temporarily unavailable, patients were being accepted for treatment on showing their state-issued identity cards.

A team from the company that supplied the system was working on it and it was expected that the system would be back up by the end of the day on November 3.

The National Health Insurance Fund said that since the system was introduced on November 1, 300 000 people had registered for treatment using the fingerprint system and fewer than 100 had refused to do so.

On the first day of the operation of the new system, it was reported that the process of registration took less than 10 minutes in Bulgaria’s largest hospitals. Reportedly, no queues formed on the first day.

If patients refuse to identify themselves with fingerprints on entering hospitals, they have to pay for an alternative registration. Refusal to use the fingerprint scan system for admission, the hospital will not be paid by the National Health Insurance Fund and may refuse admission.

The National Health Insurance Fund is yet to decide what type of alternative registration method to introduce.

Through the use of fingerprint scanners, the fingerprints are turned into biometric digital code which shows the name of the insured patient.