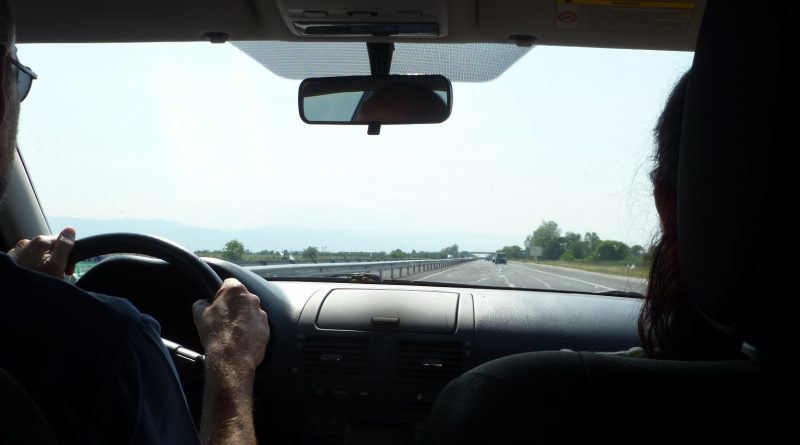 Construction works on a new road section were expected to result in large-scale traffic jams on the Sofia-Varna road throughout the month of August, a newspaper report said on July 29.

The new road stretch is meant to speed up traffic exiting and entering Sofia, bypassing the villages of Dolni Bogrov and Gorni Bogrov. At the weekend, large traffic jams had formed on the existing road because of bottlenecks created by construction work.

Daily Standart said on July 29 that the construction work on the new road stretch was expected to be concluded by August 22. When completed, the new section will link the Hemus Motorway to the Sofia ring road, shortening the trip between Sofia and Varna by 20 minutes.

While the traffic jams at the peak congestion hours on the traffic into Sofia could not be avoided, a way to shorten avoid at least some of the traffic jam when exiting Sofia was to use a secondary road through the villages of Chelopechene and Botunets, the report said. 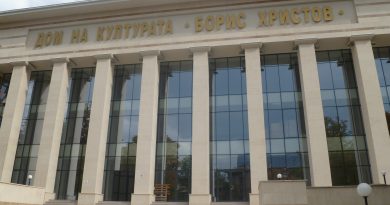