Bulgaria’s state-owned electric utility NEK will receive a cash injection from the state Budget to pay the damages awarded by an international arbitration tribunal in a dispute with Russia’s Atomstroyexport, under a draft bill approved by the Bulgarian government on September 20.

Atomstroyexport, a division of Russia’s nuclear corporation Rosatom, was picked to build two 1000MW nuclear reactors at Belene on the Danube River, a project that was shut down by Bulgaria in 2012. The Russian contractor filed for arbitration, asking for 1.2 billion euro in damages for equipment ordered for the nuclear power plant, which NEK never paid for, and won the court action in June.

Speaking after the Cabinet meeting on September 20, Energy Minister Temenouzhka Petkova said that NEK currently owed about 629 million euro, but the amount would grow past 646 million euro by the end of the year, after applying the daily penalties.

“If NEK does not pay the amount ordered by the international arbitration tribunal, this will have negative consequences not only for NEK itself, but the country’s entire energy system,” Petkova said, as quoted by Bulgarian National Radio.

Should NEK fail to pay Atomstroyexport, the Russian company could ask that the Bulgarian utility is declared insolvent, which in turn would be reflected in the bottom line of its parent company, the Bulgarian Energy Holding (BEH), risking a breach of covenant for BEH’s two outstanding bond issues, she said.

Finance Minister Vladislav Goranov was optimistic that the Cabinet would be able to recoup by the Budget expenditure by selling the nuclear equipment. In July, Bulgarian officials discussed the prospect of selling the reactors to Iran during a visit to Tehran.

The bill approved by the Cabinet envisions that the money would be released from the fiscal reserve, which currently stands at 14 billion leva, or about 7.16 billion euro. Before the money can be released, Bulgaria would require the approval of the European Commission, the Cabinet said in a media statement. 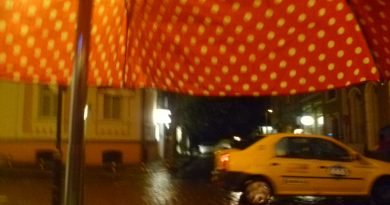 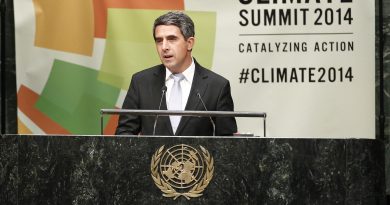 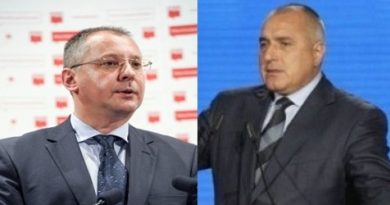