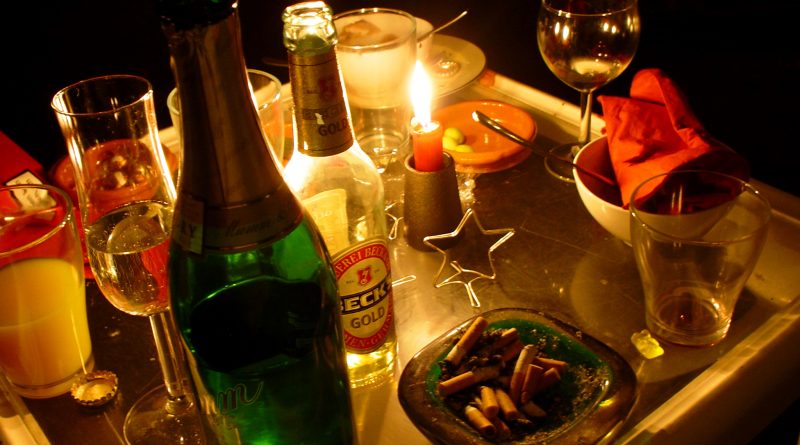 Bulgarian school pupils aged 15 to 16 smoke cigarettes, drink alcohol and use cannabis at a rate about 10 percentage points above the average in 35 European countries surveyed for the European School Survey Project on Alcohol and Other Drugs  (ESPAD).

The ESPAD survey, measuring substance use among 15- to 16-year-olds in most European countries – excluding the UK and Germany – was released on September 20. The report also includes comparisons over the years surveys have been done, between 1995 and 2015.

Bulgarian school pupils reported higher than average levels of use for six of the eight key variables studied.

For cigarette use in the past 30 days, alcohol use in the last 30 days, heavy episodic drinking in the same period of time and lifetime use of cannabis, the results for Bulgaria exceeded the ESPAD average by about 10 percentage points.

For example, 59 per cent of the Bulgarian pupils reported having used alcohol in the past 30 days, compared to the average for all countries (48 per cent).

However, the results showed that lifetime use of inhalants and non-prescription use of tranquillisers or sedatives by Bulgarians in this age bracket were slightly below the ESPAD average. Still, the conclusion is that the Bulgarian students scored higher than average on several important key variables.

On cigarette use, the survey found that on average, over 60 per cent of the students in the participating countries replied that they would find it fairly or very easy to get hold of cigarettes if they wanted to.

More than one in five ESPAD students (23 per cent) had smoked cigarettes at the age of 13 or younger.

In general, the results on cigarette smoking among European students can be interpreted as showing positive developments, the report on the survey said. Today, the majority of adolescents in the countries surveyed had never smoked (54 per cent) and less than one quarter (21 per cent) of the sample can be considered current smokers, i.e. having smoked in the last 30 days.

Comparatively high percentages of daily smoking were found in Bulgaria, Croatia, Italy, Liechtenstein and Romania (20 per cent or more), the report said.

Despite the continued high rates of alcohol use, in particular of heavy alcohol use, temporal trends over the past two decades indicate a positive development, with an overall decrease in lifetime and last-30-day use of alcohol between 1995 and 2015 from 89 per cent to 81 per cent and from 56 per cent to 47 per cent, respectively. Most interestingly, both lifetime and last-30- day prevalence decreased markedly after a peak in 2003.

Unfortunately, changes in heavy episodic drinking were less pronounced and only observed among boys, with overall rates declining from 36 per cent to 35 per cent over the past 20 years, the report said.

About three in 10 students rated cannabis to be easily available. In the Czech Republic (50 per cent), more students than in any other ESPAD country reported easy access. High proportions were also found in Slovenia (45 per cent), as well as in Bulgaria and Liechtenstein (44 per cent each).

In Bulgaria (e.g. amphetamine 23 per cent, methamphetamine 17 per cent), illicit drugs were perceived as more easily available than elsewhere in Europe.