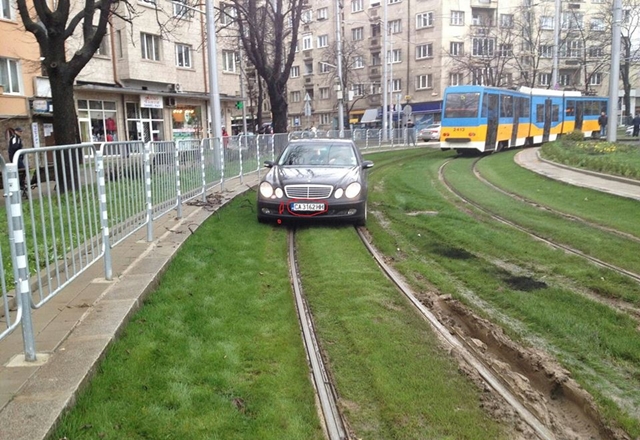 If you want to succeed as chief secretary of the Bulgarian Ministry of Foreign Affairs, you should not be a stick-in-the-mud.

That lesson became apparent on March 17 when Foreign Ministry chief secretary Stoyan Todorov was fired for having tried to take a short-cut through a section of a busy roundabout intended not only solely for use by trams, but also as a showpiece of urban greenery – and got the car bogged down.

A photo of the incident was posted on Facebook and in the media. There have been a number of incidents of cars trying and failing to take the shortcut at the Russian Monument roundabout, and the Facebook page of СРАМ БГ (Shame Bulgaria) made much of the fact that it had established that this was an official Foreign Ministry car.

The incidents at the roundabout tram tracks have been the subject of many derisive comments on social networks, to say nothing of the reactions of Sofia tram drivers, not always the mellowest of souls, particularly when provoked by motorists whose attempts at short cuts inflame short tempers.

In a terse statement, the Foreign Ministry said that on the instructions of Prime Minister Boiko Borissov, following an investigation, Foreign Minister Daniel Mitov had signed an order dismissing Todorov, who had “grossly violated” traffic rules in Sofia. 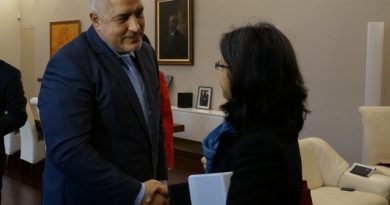