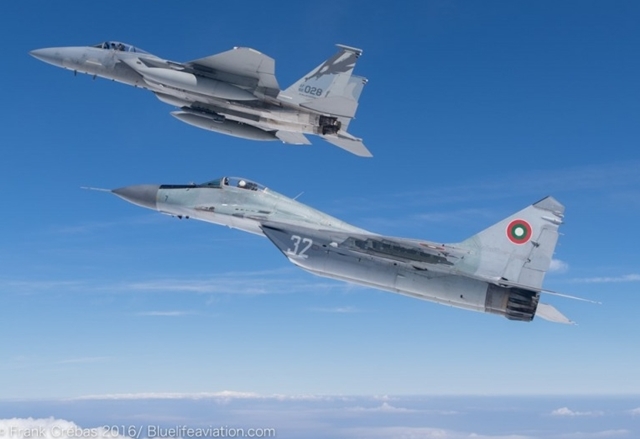 The joint air policing by the US aircraft, from the 194th Fighter Squadron of the US National Guard, and the Bulgarian fighter jets is to take place from September 9 to 16.

The operation follows a decision by the Bulgarian Cabinet on August 24, enabled by legislation approved earlier in 2016 by Bulgaria’s Parliament making it possible for foreign air forces to assist in guarding Bulgaria’s air space.

Bulgaria’s Defence Ministry said that the participation of the personnel and equipment of the Bulgarian Air Force in joint air policing prove the capabilities of Bulgaria’s military aviation to act an integrated manner with the forces of allied countries to ensure air security of the countries of the Eastern flank of the Alliance.

Joint missions guarding Bulgarian air space will be carried out within the integrated Nato anti-aircraft and missile defence, the ministry said.

Decisions on ensuring the security of allies in Eastern Europe were taken by the heads of state and government of the member states meeting at the Nato Summit in Wales in 2014 and in Warsaw in 2016.

One of the decisions was on allied forces participating in rotation to guard the air space of member states of Nato on the alliance’s eastern flank, Bulgaria’s Defence Ministry said.

(Photo via the website of the Ministry of Defence of Bulgaria) 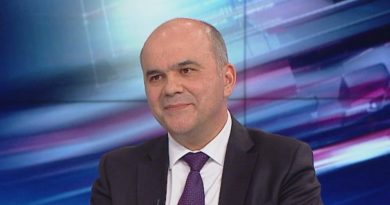