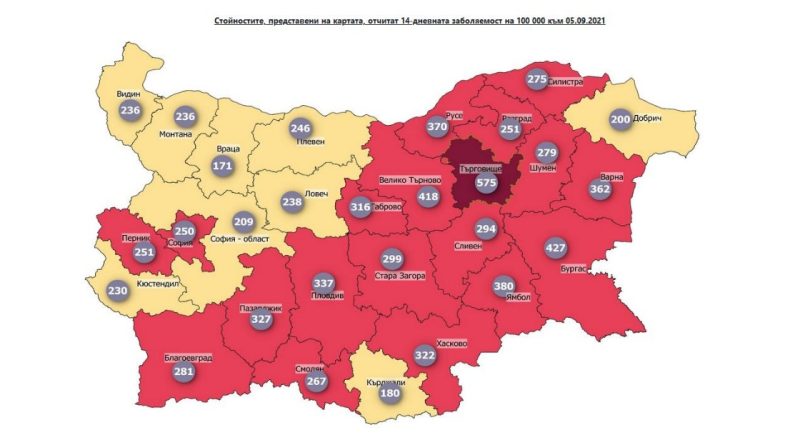 Eighteen out of the 28 districts in Bulgaria are Covid-19 red zones, meaning an infection rate between 250 and 499.9 per 100 000 population, according to the report by the National Centre for Infectious and Parasitic Diseases (NCIPD) for the 14-day period ending on September 5.

A week ago, the NCIPD report showed 12 districts as red zones, and two weeks ago, two districts were red zones.

There are nine districts classified as yellow, meaning a morbidity rate between 100 and 249.9 per 100 000 population.

Separately, the NCIPD said that as of September 7, the national Covid-19 morbidity rate in Bulgaria was 282.28 per 100 000 population. 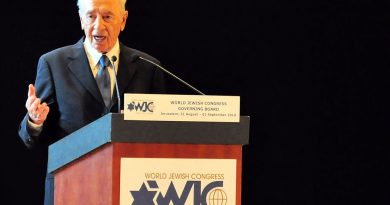