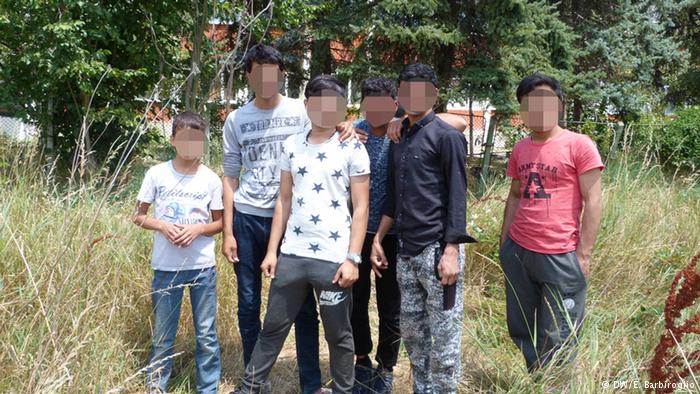 One of the more disturbing effects of the refugee crisis is the increasing number of unaccompanied minors. As Emanuela Barbiroglio reports from Sofia, the situation in Bulgaria is particularly bad.

Mohamad is 15-years old, Baser and Rahat Ali* are 12. The first two come from Afghanistan, the latter from Pakistan. What they have in common is that they all have spent some time in a detention center in Bulgaria, which is illegal.

Mohamad has just arrived in the open camp in Voenna Rampa, Sofia, after two weeks in a detention center.

“It was so bad, I could not sleep, the air was smelling and I was there alone,” he told DW. “There were many problems, everyone was fighting, there was no food.”

Mohamad’s parents, along with his whole family, are still in Afghanistan. He said goodbye to his loved ones almost six months ago and travelled alone through Iran and Turkey when he was 14-years old.

Rahat Ali spent 10 days in Busmantsi – one of the three detention centers for foreigners in Bulgaria. “Police knew I was alone: I told them my family is in Pakistan.” Authorities couldn’t mistake him for an adult either. He does not weigh more than 40 kilograms and does not look older than 12. In the picture on his documents, his hair is shorter and he looks even younger. 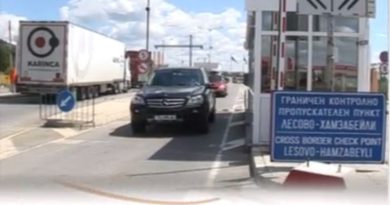