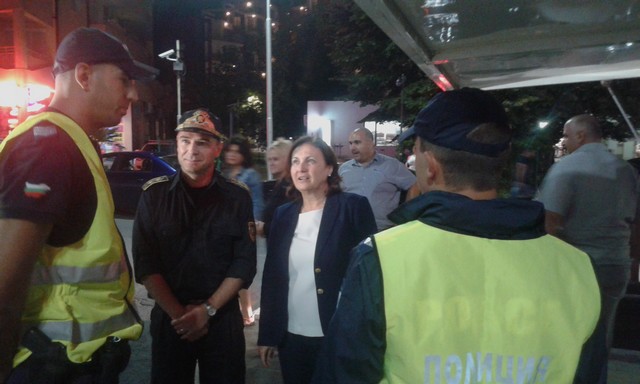 Bulgarian Interior Minister Roumyana Buchvarova paid a surprise night visit to the country’s Black Sea resort of Sunny Beach, observing police on duty at checkpoints and checks carried out in bars and shops.

The August 27 visit by Buchvarova, who is also one of Bulgaria’s deputy prime ministers, came after some months of high-profile police and tax authority operations ordered in the wake of the June 8 shootout at a beach bar in which convicted organised crime group head Dimitar “Mityo The Eyes” was critically injured.

Police checkpoints have been set up in the resort and a series of National Revenue Agency inspections of places of entertainment and shops have been carried out, in the resort that Prosecutor-General Sotir Tsatsarov termed in July “a state within a state”.

Accompanied by Bourgas Interior Ministry regional directorate Kaloyan Kaloyanov, Buchvarova observed the check-ups and the distribution of tasks at a joint co-ordination centre of the National Revenue Agency and the Interior Ministry, which went into operation as Bulgaria’s summer holiday season got into full swing.

Buchvarova said: “The purpose of my presence here is to see how the colleagues work on the spot and to analyse what has been done, which obviously has led to positive results”.

She noted that since the tax inspections began, the turnover of commercial establishments had increased. The checkpoints had at first troubled owners and some people, Buchvarova said, but “what I understand now is that people feel reassured and already more secure. That’s our goal”.

Her visit came towards the end of a week in which her ministry had announced that in a special operation the previous weekend, two drug-dealing operations had been bust in Sunny Beach, one based in Pomorie and the other in Sofia. 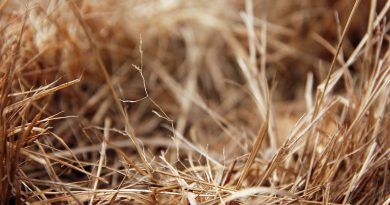