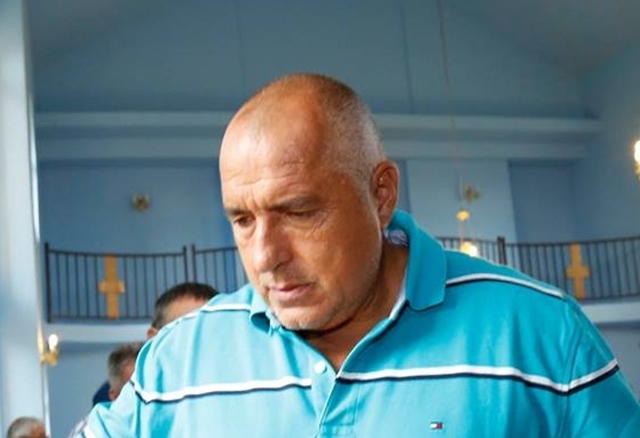 Borissov told reporters on August 28 that he had said this to Merkel at their meeting in Berlin the previous day.

“How do you imagine me – you are waiting for me at the airport and I am accepting migrants from Austrian, Hungary, Germany, in a situation in which there is no readmission agreement. That’s not going to happen,” Borissov said.

He said that Bulgaria was urging the EU to honour its commitments.

“We should not forget that European solidarity and cohesion are not only in money given,” Borissov said.