Sofia Airport said on March 23 that the two flights linking Sofia and Brussels scheduled for the day had been cancelled. The cancellation comes a day after the terrorist attacks at Brussels’ Zaventem Airport, which also prompted the cancellation of the same flights on March 22.

Bulgaria’s Border Police confirmed on March 22 that security had been stepped up at all airports in Bulgaria, including the deployment of additional security staff and sniffer dogs. 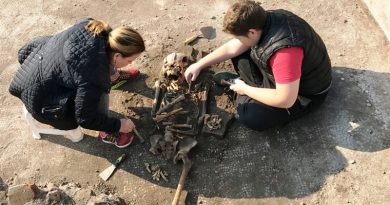 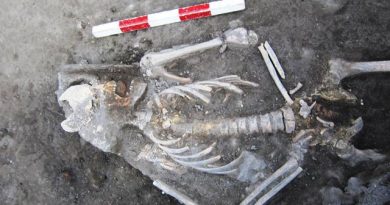