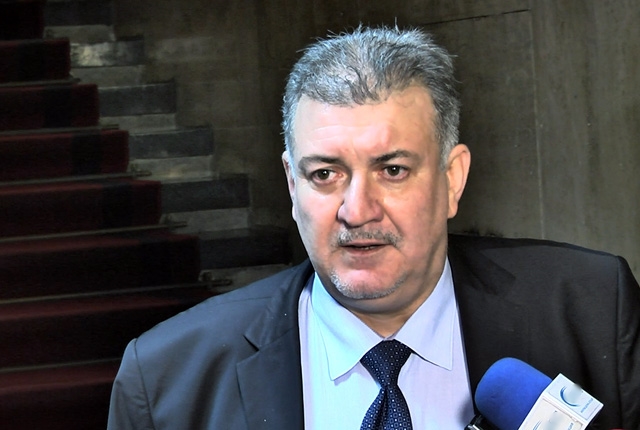 A special police operation was launched, including stepping up police presence at places where people gathered in large numbers, such as sports events. Additional security was deployed at critical infrastructure, Kostov said.

However, he underlined, as Interior Minister Roumyana Buchvarova had said the previous day, that there was no specific threat to the country. 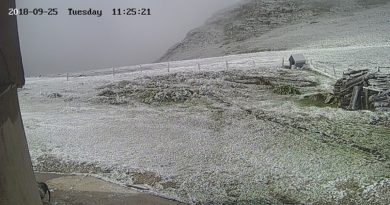