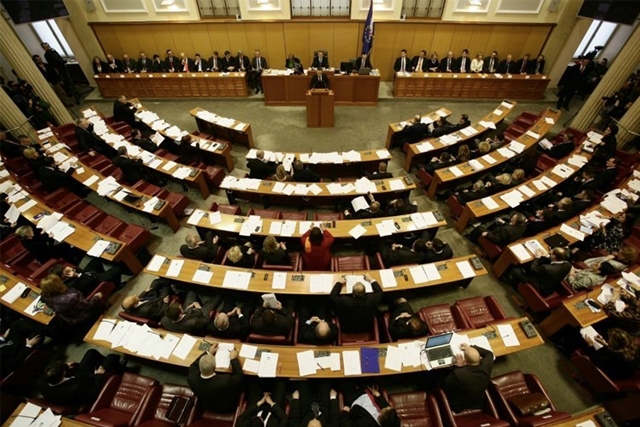 Croatian lawmakers have voted to dissolve parliament, days after ousting Prime Minister Tihomir Oreskovic. The decision paves the way for early elections, which are expected to be held in September.

Following weeks of political deadlock, legislators in Zagreb voted on Monday to dissolve parliament with a majority of 137 votes. Two MPs voted against, while one abstained.

Speaker Zeljko Reiner confirmed that the dissolution “will come into effect on July 2015,” after which a new election must be held within 60 days. The vote is expected to be held in early September.

Vote of no confidence

The vote on Monday came less than a week since parliament ousted Croatian Prime Minister Tihomir Oreskovic in a vote of no confidence – put forward by the ruling coalition between the Croatian Democratic Union (HDZ) and its junior party, the reformist Most (The Bridge).

Cobbled together after indecisive November polls, the fragile coalition was beset by internal disputes from the outset – with particular concerns over Croatia’s shift to the right. 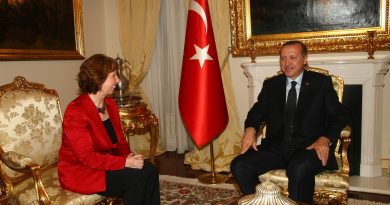