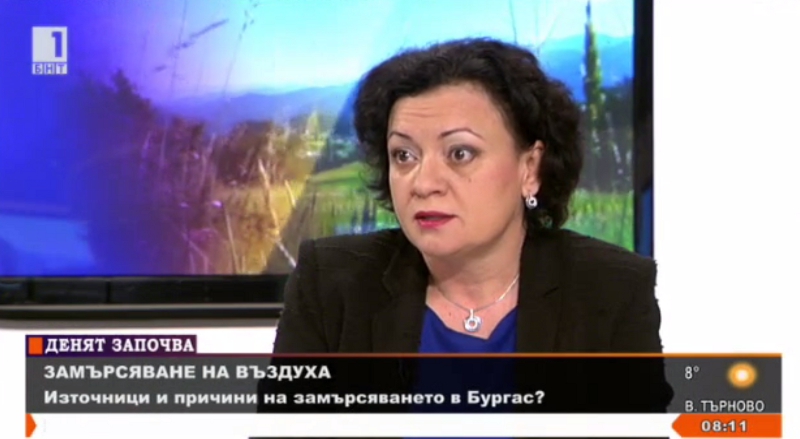 Lukoil Neftochim refinery in the Bulgarian port city of Bourgas would be handed a heavy fine for the venting of hydrogen sulphide in the early hours of March 31, Bulgaria’s Environment Minister Ivelina Vassileva told Bulgarian National Television on April 1.

The fine would range between 200 000 leva and 250 000 leva (about 102 250 euro to 127 800 euro), because it was an “unnacceptable” instance of the refinery far exceeding the pollution limits set out in its operating licence. At its peak, the concentration of hydrogen sulphide in the air was 36 times the limit allowed by law, prompting complaints from residents of several Bourgas boroughs closest to the refinery.

Vassileva said that the Bourgas environmental protection inspectorate would issue the fine later on April 1. If it falls in the range indicated by the minister, that would be a record amount, given that until last year the ceiling for such fines was 100 000 leva; amendments tabled by the Cabinet and approved by Parliament increased the maximum amount to 500 000 leva.

The reason for the legislative amendments was a petrol spill at the Lukoil Neftochim refinery in June 2015.

The cause of the venting was tests being carried out at one of the refinery’s installations. Lukoil Neftochim had not warned local environmental protection authorities of the tests in advance, even though the refinery is required to do so by the terms of its operating licence, Vassileva said.

Lukoil Neftochim is Bulgaria’s sole crude oil refinery and is owned by Russia’s private oil company Lukoil, which invested $1.5 billion in upgrading the refinery in a project that finished last year.

Bulgarian government to face motion of no confidence over security sector