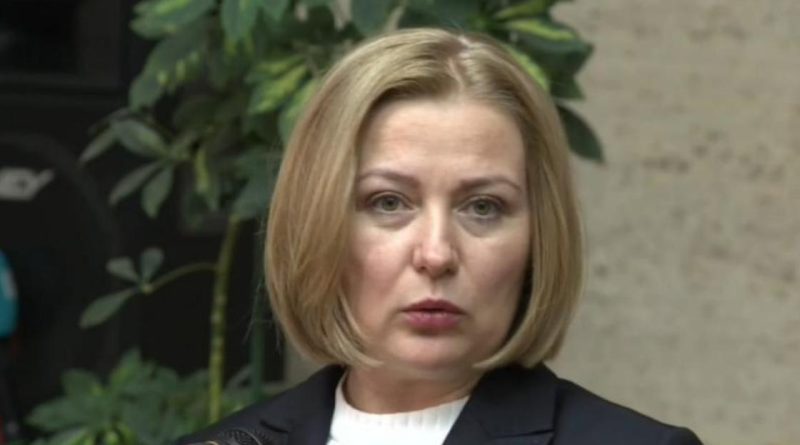 Bulgaria’s Minister of Justice Nadezhda Yordanova told a news conference on February 8 that she would ask the Supreme Judicial Council (SJC) to dismiss Ivan Geshev as Prosecutor-General, hours after the Constitutional Court cleared the way for her to take the step.

Yordanova did not commit to a specific deadline when she would lodge the request, but said that she would do so “as soon as possible”.

She said that she expected the SJC to consider the application on its merits.

Yordanova has said frequently that she had received reports of alleged irregularities by Geshev.

“We will prepare facts and evidence concerning the destruction of the prestige of the judiciary, they are related to specific actions and decisions. There is nothing political in this, we just insist on observing the law,” Yordanova told the news conference.

She said that whether or not the SJC rejected her application, “I expect to hear the concrete arguments in the debate”.

For the SJC to agree to dismiss Geshev, 17 out of the council’s 22 members would have to approve Yordanova’s application.

The February 8 decision by the Constitutional Court followed an attempt last year by the then-caretaker Minister of Justice, Yanaki Stoilov, to request Geshev’s dismissal. The SJC responded that the Justice Minister did not have standing to make such a request, and declined to hear the application.

The spokesperson for the Prosecutor’s Office, Siika Mileva, said in a post on Facebook that the office had never commented on Constitutional Court decisions and would not do so now.

“The Prosecutor’s Office has no concerns. As for the possible actions of the Minister of Justice to remove the Prosecutor-General, it is clear that this is not a principled approach, but a personal political attack by representatives of the executive branch,” Mileva said.

On February 8, Geshev spoke on the topic of the questions that Prime Minister Kiril Petkov wants him to answer regarding high-profile cases.

Petkov and the Prime Minister’s chief of staff, Lena Borislavova, are to go to meet prosecutors on February 9 to answer questions about individuals they had named in a February 4 meeting with Geshev. On February 7, responding to the call to meet the prosecutors, Petkov told a news conference that he had questions of his own for Geshev about high-profile cases and why the Prosecutor’s Office had not acted effectively on them.

Geshev told Bulgarian news agency BTA in an interview that the “war” being waged by the Interior Ministry and Justice Ministry against the Prosecutor’s Office was “apart from contradicting basis constitutional principles, counterproductive and not in the interest of Bulgarian citizens”.

On the Constitutional Court decision, he said that a request to remove the Prosecutor-General was in the competence of the plenum of the SJC.

“It must clearly be said that the purpose of all this is not a principle and not to do with so-called reform, but the goal is personal, it concerns the personality of the Prosecutor-General and I hope it is not some personal political vendetta,” he said.

The Sofia City Prosecutor’s Office held a news conference on February 8 in response to Petkov’s questions about the handling of the Bulgargaz case.

Deputy City Prosecutor Chavdar Pastovanov said that decisions about pressing charges were, by law, made by prosecutors and “representatives of the executive branch have no right to intervene in these matters”.

Delyan Peevski, named by Petkov on his list of high-profile cases, and about whom the Prime Minister has questions whether there was a direct link between a Bulgarian Development Bank loan and the fact that Peevski was a Bulgartabac shareholder, and whether there were further investigations following US Magnitsky Act sanctions against Peevski, responded in comments to reporters on February 8.

Peevski said that he had approached central Bulgarian National Bank to check the legality of the BDB loan to Bulgartabac.

He said that his lawyers in the United States had lodged a court appeal against the Magnitsky Act sanctions. 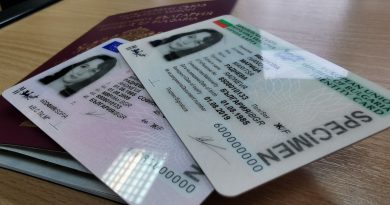 Eurostat: 64 902 non-EU nationals had residence permits in Bulgaria in 2019