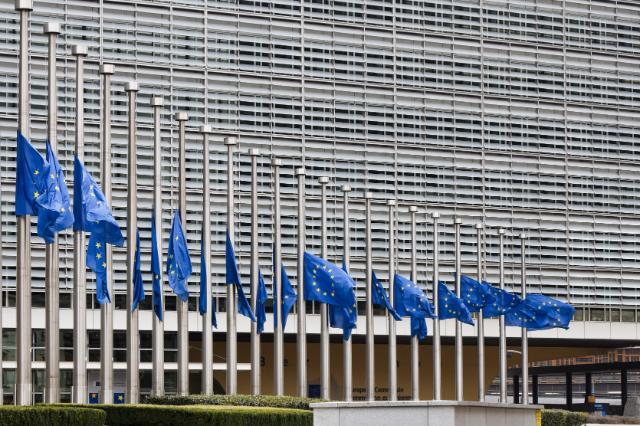 The European Union and its institutions stand united in the face of terrorism, European Commission President Jean-Claude Juncker said on March 22 in response to the attacks that left a reported 34 people dead and more than 100 injured in the Belgian capital.

“These attacks have hit Brussels today, Paris yesterday – but it is Europe as a whole that has been targeted. The European Union and its Institutions stand united in the face of terrorism,” Juncker said.

“These events have affected us, but they have not made us afraid. We will continue our work, to face the terrorist threat together, and to bring European solutions to questions that concern us all,” he said.

European Council President Donald Tusk said that he was appalled by the bombings, and extended his sympathies to the relatives and friends of the victims. “These attacks mark another low by the terrorists in the service of hatred and violence,” Tusk said.

“The European institutions are hosted in Brussels thanks to the generosity of Belgium’s government and its people. The European Union returns this solidarity now and will fulfill its role to help Brussels, Belgium and Europe as a whole counter the terror threat which we are all facing,” he said.

The European Parliament has raised its alert level in Brussels to orange and heightened security in close cooperation with the Belgian authorities, following the terror attacks in Brussels on Tuesday. Staff have been requested to stay inside where they are until further notice.

The European Parliament remains open, but the visitors’ entrance and the Parlamentarium have been closed, the Parliament said.

EP President Martin Schulz has asked staff to telework tomorrow and to close all Parliament buildings in Brussels with the exception of the main building, which will remain accessible but which will be further secured through systematic checks of ID documents and bags.

Also, all missions, meetings and visits scheduled for this afternoon and tomorrow have been cancelled, the European Parliament said.

Bulgarian PM Borissov: ‘Europeans need to show world that terrorism will not destroy our civilisation’ 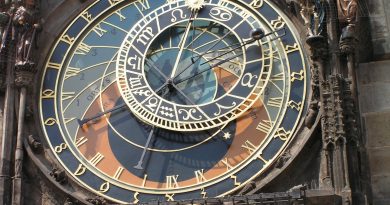