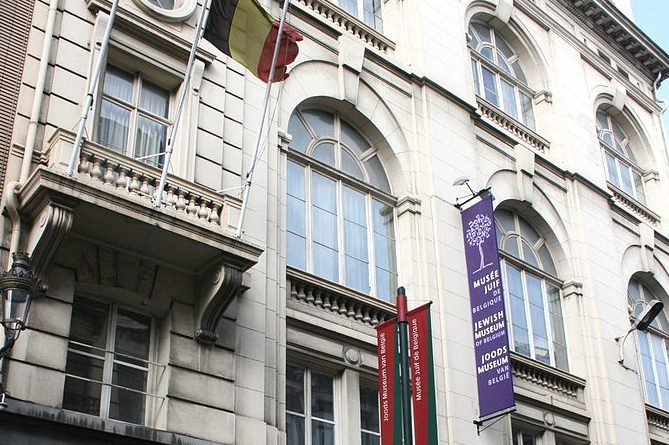 Three people, two women and a man, died and another was severely injured in a shooting at the Jewish Museum in central Brussels on May 24 2014, police confirmed, according to a report by the European Jewish Press.

According to initial reports, two men came out of an Audi car parked nearby and started shooting on passers-by before fleeing the scene on board of the car. One of the men wore a backpack.

Belgian Interior Minister, Joelle Milquet, who was walking in the neighbourhood, arrived at the scene and said: ”We have every reason to believe that this is an anti-Semitic act.”

According to her, police have elements that might help identify the attackers, including a car plate number.

A shocked Belgian Foreign Minister Didier Reynders, who was also nearby, said: ‘’”I heard the shots, I ran and I saw the bodies on the ground.’’ 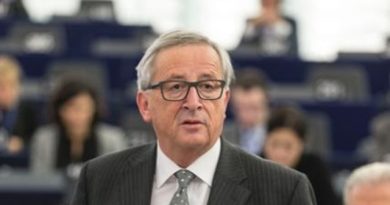 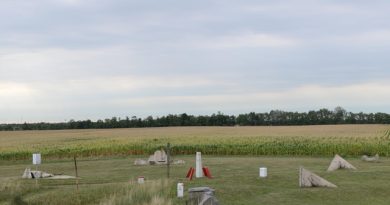