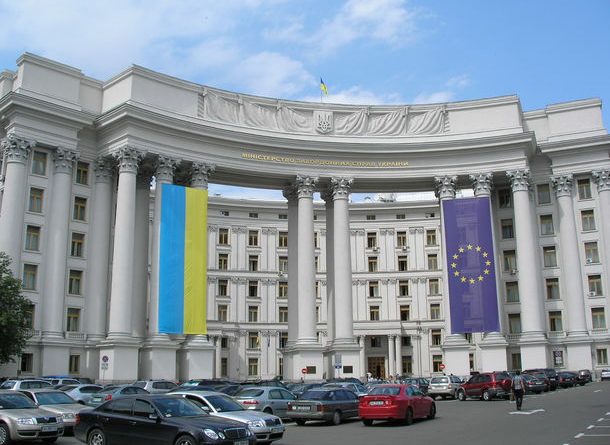 Ukraine is preparing for a crucial presidential election amid fears of fresh violence aimed at disrupting Sunday’s vote.

In a televised address to the country Saturday, interim Prime Minister Arseniy Yatsenyuk said Ukrainians will not allow “bandits sponsored from abroad” to disrupt the elections. He was referring to Russia’s support for pro-Russian separatists in eastern Ukraine.

He also said Ukrainians have “paid with their lives” for Ukraine’s “freedom, prosperity and European future,” noting that is why the choice voters make on Sunday is so important.

On Friday, Russian President Vladimir Putin vowed to recognize the outcome of the election and voiced hope that Ukraine’s new president will end military operations against separatists in the east.

Sunday’s election could be key to stopping hostilities in the east and to helping end the biggest controversy between Russia and the West since the end of the Cold War.

In comments to international news agencies Saturday, Mr. Putin said he did not expect a new Cold War related to the crisis in Ukraine.

Sunday’s vote is widely seen as the most important election since Ukraine gained independence with the 1991 dissolution of the Soviet Union.

Ukraine’s interim President Oleksandr Turchynov has urged all voters to participate in Sunday’s ballot — a vote he says will “cement the foundation of our nation.” However, it is unclear whether voting will take place in eastern cities where separatists have seized buildings and declared autonomous zones free of Ukrainian rule. 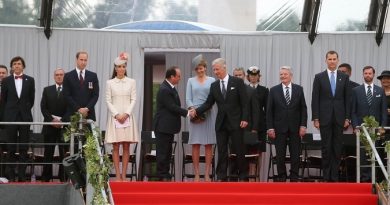 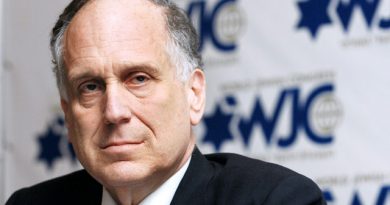 Rise of anti-Semitic violence in Europe partly linked to fading memories of the Holocaust ? 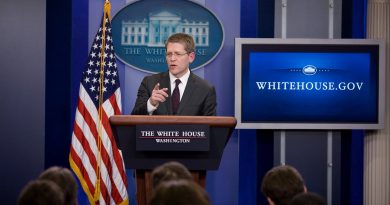 US says it does not recognise eastern Ukraine polls