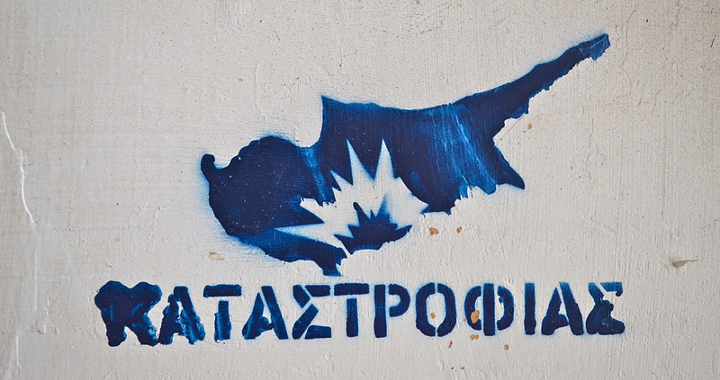 The European Commision is forecasting that Cyprus will return to growth in 2015, after two year of financial misery and strict economic policy. The uplifting news comes as the Troika are on island for a fourth review over the progress of the implementation of the bailout programme, signed one year ago (March 2013) by the Cyprus government and international lenders.

The news also confirmed recent statements issued by the government that the Eastern Mediterranean island will return to growth in 2015.

To underline the economy back on track, key tourist revenue for February spiked 10.5 per cent suggesting that tourism will be the backbone of the island’s recovery. In 2014, recession is expected to register a 4.8 per cent drop in GDP, while next year growth is expected to resume gradually as private domestic demand strengthens. 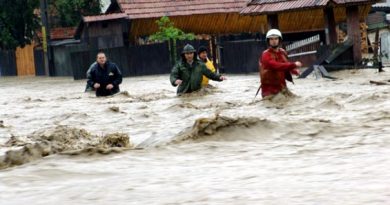