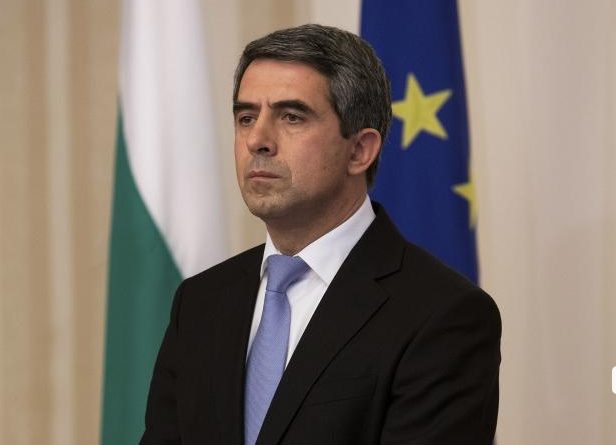 Bulgaria strongly condemns the March 22 terrorist attacks at Zaventem Airport in Brussels and the Belgian capital’s metro, President Rossen Plevneliev said in a message of condolences to Philippe, King of the Belgians.

Plevneliev said that the news of the terrorist attacks that led to the killing of innocent civilians and injured dozens had left him deeply shocked and grieved.

“The Republic of Bulgaria strongly condemns these acts of violence. Such acts against civilians cannot be justified under any circumstances,” Plevneliev said.

He expressed condolences to the families of those killed, and wishes for a speedy recovery to those injured.

Bulgaria’s European Commissioner Kristalina Georgieva, the EC’s vice president in charge of the EU budget and human resources, said in messages on Twitter that she was shocked by the terrible events in Brussels. EU institutions were working together to ensure the security of staff and premises. “Please stay home or inside buildings,” Georgieva said. 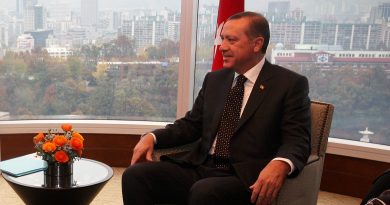