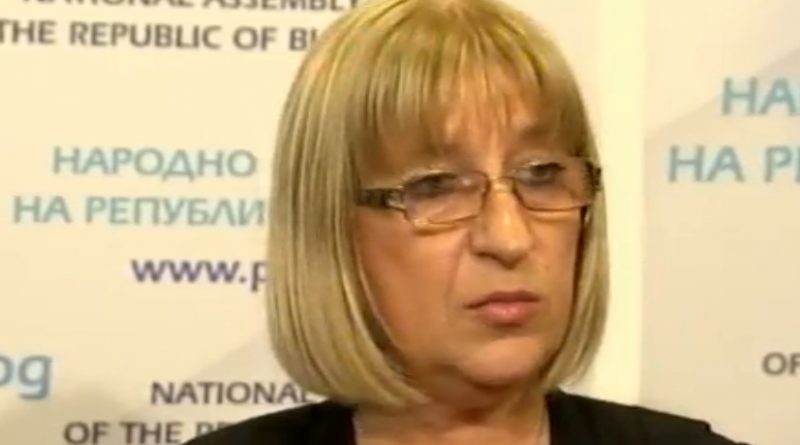 The deadly bomb attacks in Brussels on March 22 obviously were retaliations by terrorists, said the Speaker of Bulgaria’s National Assembly, Tsetska Tsacheva, who was at the European Parliament at the time of the attacks.

“For now, efforts are focused on preventing new similar explosions. Now is not the time for analysis,” Tsacheva said in a phone interview with Bulgarian National Radio.

“We cannot stay indifferent to what is happening,” she said. “The tolerance of European citizens, as in general European countries, what we do for refugees from outbreaks of conflicts, is not matched among people with terrorist inclinations.”

Tsacheva issued an assurance that Bulgaria’s National Assembly, as a legislature, had taken every step for security in Bulgaria.

“We are transposing into domestic law all European, Schengen rules on border security, on prevention of such acts. I repeat, the ingenuity of people with sick minds cannot be foreseen, which will undoubtedly require the need for additional measures,” Tsacheva said.

Unconfirmed media reports on March 22 said that arrangements were being made for Tsacheva, who had been booked on a normal commercial flight, to be returned to Sofia on an official government aircraft.

Meanwhile, Bulgarian Deputy Prime Minister Ivailo Kalfin said in a message on Twitter that he had been on the Brussels public transport system on the morning of March 22, not far from where the explosions took place. “My thoughts are with the victims’ families,” Kalfin said.