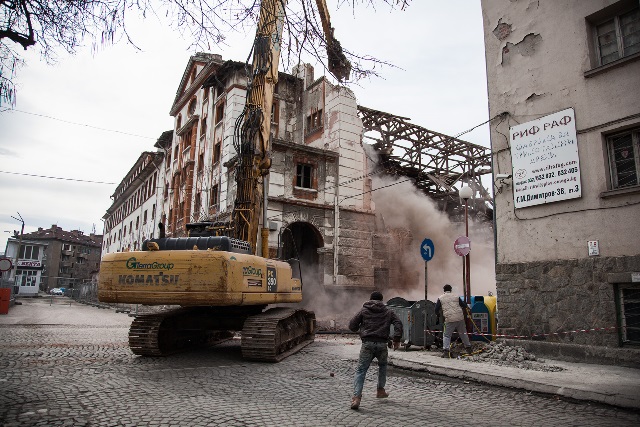 Indignant residents of Bulgaria’s second city Plovdiv formed a human chain and marched on the municipal headquarters in protest after demolition began of one of the city’s Tobacco Town buildings, dating back to the first decades of the 20th century.

Demolition began on March 6 2016, the Sunday that closed Bulgaria’s four-day weekend that began on the country’s national day on March 3.

The warehouse is one of a number that date from the time that Plovdiv was an important centre of Bulgaria’s tobacco industry. The large buildings, clustered in a precinct of the city, have been the subject of lengthy debate about their conservation for their architectural and cultural value, especially in the light of Plovdiv’s status as European Capital of Culture 2019.

The demolition was immediately the subject of extensive local and national media coverage.

First reports said that the demolition apparently was possible because the building, at 8 Edirne Street, had not been given protected status because of a technical error in documentation.

An impromptu human chain formed outside the building on March 7, described as symbolic because by that stage the municipality had ordered a halt to demolition work as officials inspected the documents and permits authorising the demolition.

A group of protesters moved on to the municipal headquarters, piling stones and broken pieces of wood from the demolition site on the steps of Plovdiv’s city hall. The protesters demanded an explanation about who had given permission for the destruction of the building and why. 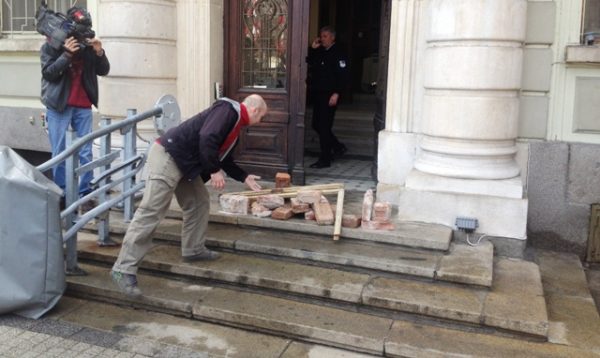 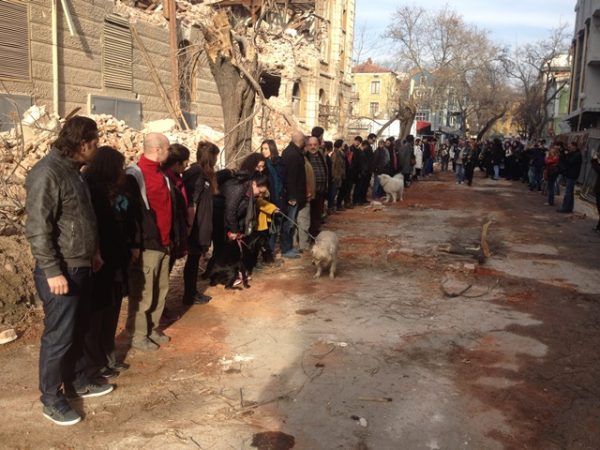 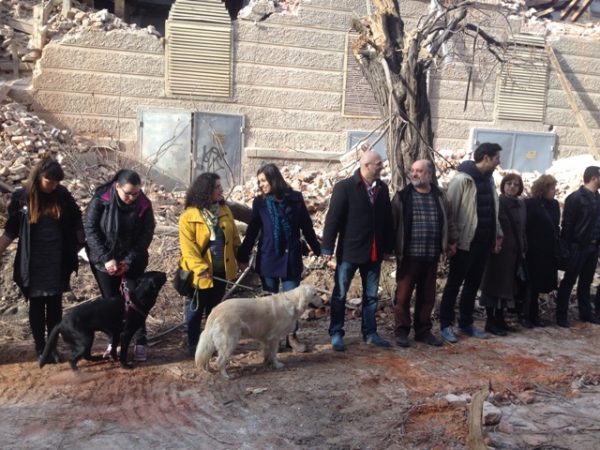 Reporters at the scene quoted Plovdiv chief architect Roumen Rusev as saying that he did not remember precisely when the permit for the demolition of the building had been signed and who had signed it.

Most of the buildings in Tobacco Town, which date from the 1920s and 1930s, are in private hands.

Local media said that even if the building was not itself a monument of culture, no work could be carried out without co-ordination with the National Institute of Immovable Cultural Heritage because the tobacco warehouse was one of an ensemble of buildings declared a cultural monument.

Reports said that the plan was to demolish the building and put up a 10-storey hotel in its place.

Ivan Totev, re-elected mayor of Plovdiv in autumn 2015, had said during his election campaign that the warehouses in Tobacco Town would be included in a project aimed at restoring neglected but important areas and buildings in Plovdiv.

Stanishev: Bulgarian Socialist Party to hold talks with other parties on early elections – with compulsory voting