Bulgaria’s Cabinet has given a mandate to Defence Minister Nikolai Nenchev to sign a contract for the maintenance and repair of Bulgarian Air Force Russian-made MiG-29s in Poland.

The October 7 decision by the Cabinet follows proposals by Nenchev to shift the business to Poland after a contract with the Russian MiG firm expired.

Nenchev has described the contract with Poland as “very profitable” for Bulgaria.

Speaking on October 6 after briefing Parliament’s defence committee on the Polish deal, he said that repairing each engine of the MiG-29s would cost 1.23 million euro, and as one EU member state dealing with another, Bulgaria would not be paying VAT nor a further nine per cent in other taxes and fees.

Nenchev said that 20 days after the signing of the contract, Bulgaria is to receive from Poland two engines to use for a period of two years free-of-charge.

The contract would give the Bulgarian Air Forces guarantees; the prices are very profitable, to say nothing of the cost of transporting the engines, which would be borne by the Polish side, Nenchev told reporters. 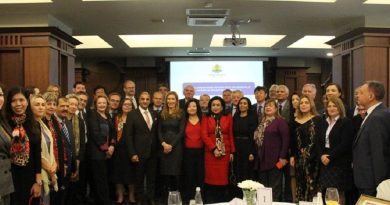