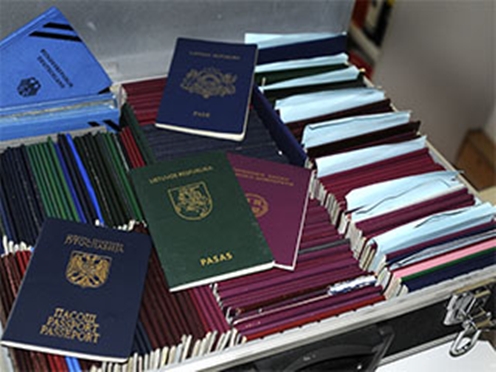 Bulgaria’s procedure for issuing the European Union “Blue Card” enabling highly-qualified foreigners to work in the country is to be simplified, the Cabinet decided on October 7.

The EU Blue Card scheme, approved by the European Commission in October 2007, is designed to make Europe a more attractive destination for professionals from outside the EU. All EU member states, except the United Kingdom, Denmark and Ireland, participate in the EU Blue Card scheme.

Three key conditions have to be met in order to request an EU Blue Card – non-EU citizenship, being educated or skilled, and a work contract or binding job offer.

The Cabinet approved amendments to the regulations on the conditions and order for issuing, denying, and withdrawing work permits of foreign non-EU nationals in Bulgaria.

Employers will no longer be required to do a preliminary study of the relevant labour market, which was an obligatory condition for the Employment Agency to decide on access to the labour market and for the issuing of a Blue Card.

The changes were initiated because of the shortage of highly qualified specialists of the Bulgarian labour market – mainly in the IT sector, but also in other affected sectors, the government said in a media statement.

The amendment concerns only employment in professions specified in the list of professions for which there is a shortage of highly qualified specialists.

The objective is, on the one hand, to facilitate the recruitment of specialists in professions where there is a mismatch between demand and supply of labour. On the other hand, it will prevent uncontrolled recruitment of nationals of third countries (meaning, non-EU countries), the government said.

The list of professions for which there is a shortage of highly qualified specialists will be prepared on the basis of proposals by employers’ organisations, will be approved by the Minister of Labour and Social Policy, and debated in the National Council on Labour Migration and the National Council for Promotion of Employment. It will be updated annually by January 31.

Thus the procedure will be simplified and the deadlines for giving a decision will be shorter, the government statement said. 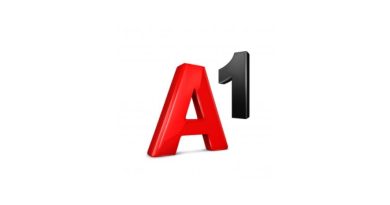