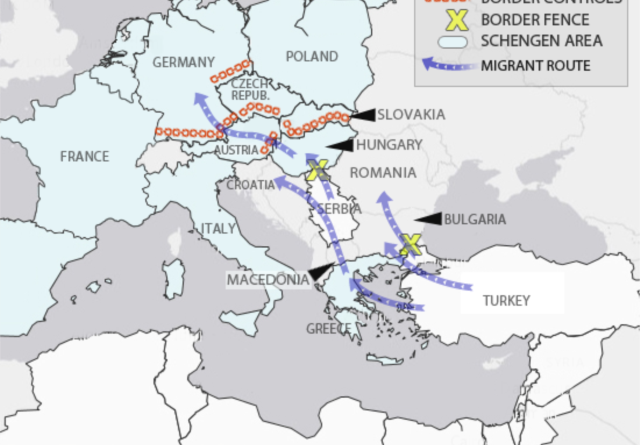 The European Union has started a new operation in the southern Mediterranean Sea to intercept human trafficking boats trying to enter the bloc illegally.

“Operation Sophia” began Wednesday, with naval vessels given permission to board, search, and seize vessels suspected of human trafficking.

In the past, the EU has focused on search-and-rescue operations in the sea — but with this year’s overwhelming flood of migrants from Syria, Iraq, and elsewhere, thousands have ended up dying at sea while trying to reach European shores.

German Chancellor Angela Merkel and French President Francois Hollande are expected to appear before the European Parliament Wednesday to discuss the migrant issue, which has brought the largest crowds of migrants to the borders of European countries since World War II.

Reports say more than 130,000 migrants have crossed to Europe from the North African coast this year. But 2,700 of those are believed to have drowned while making the dangerous journey.

On Tuesday the UN High Commissioner for Human Rights (UNHCR) called on EU member states to ensure that all discussions of migration policy are grounded on the need to protect the human rights of all migrants.

Speaking ahead of the October 8 meeting of the EU Justice and Home Affairs Council, Zeid Ra’ad Al Hussein expressed particular concerns about the nature of the ‘hotspot’ approach, driven by countries’ security agenda.

UNHCR welcomes “the efforts of the EU to offer support to the frontline member states receiving large numbers of migrants, states must ensure that these ‘hotspots’ are not, in effect, detention centers in disguise,” the High Commissioner said.

Italy and Greece have both reduced the use of immigration detention. Italy will be the first to begin relocating refugees on Friday – a group of Eritreans – under an EU plan to ease the burden of Europe’s most severe migrant crisis since World War II. 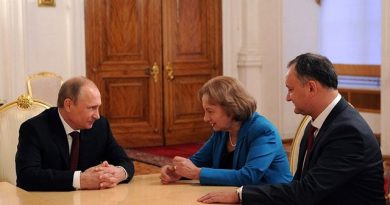