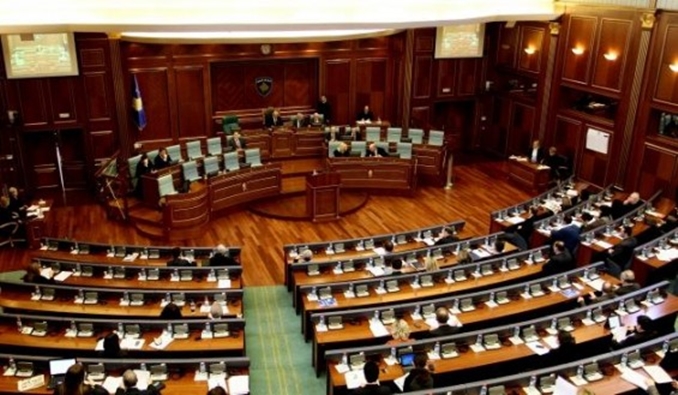 With 65 per cent of ballots counted, the coalition consisting of the Democratic Party of Kosovo, Alliance for the Future of Kosovo and Incentive has won 34.6 per cent of the ballots in the country’s snap general elections on June 11, according to the Democracy in Action coalition of non-governmental organisations.

Democracy in Action also said that the Serb List won 3.5 per cent, while other parties won 8.8 per cent. 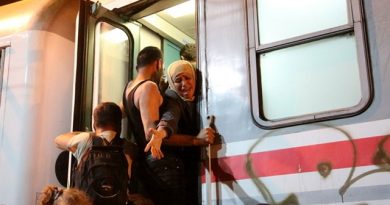