For more than five years the Notary Chamber of Bulgaria has repeatedly been warning of the problem of the theft of companies, which for some has acquired the scale of a business, chamber head Krassimir Katrandzhiev said.

Criminals targeted companies with large turnovers and several properties from which they could quickly turn a profit through fraudulently taking over the company.

Speaking in a television interview on February 4, Katrandzhiev said that the chamber several times had proposed changes to commercial law and the law on the trade register.

He said that the trade register was a “field of opportunity” to commit fraud because control had been reduced to a minimum.

The chamber had proposed an amendment to the ordinance that regulates the archives of notaries, to counter property fraud.

The chamber has proposed that the transfer of companies, of shares, of the change of governors should be carried out before a notary, but also for certificates of these changes to be recorded in the notaries’ information database with a direct online link.

He said that the chamber had no statistics on the number of stolen companies, but it was certainly not a question of isolated cases.

Katrandzhiev cited the example of a business person who had been targeted in a fraudulent theft of his company in early 2014 and lost a large amount of agricultural land. It had taken several months to get his property back. The theft had been carried out using an electronic signature in the trade register and a fake contract of sale.

He said that cases of the theft of companies deterred investors, in spite of the country’s lower taxes. 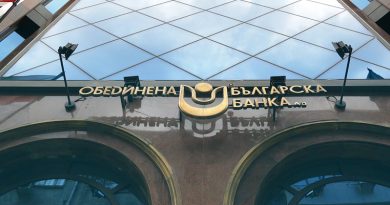 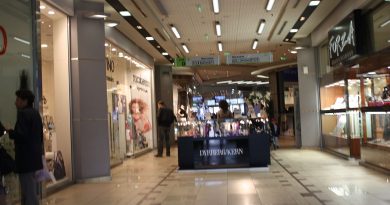 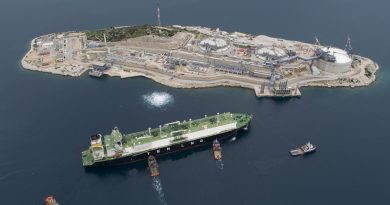