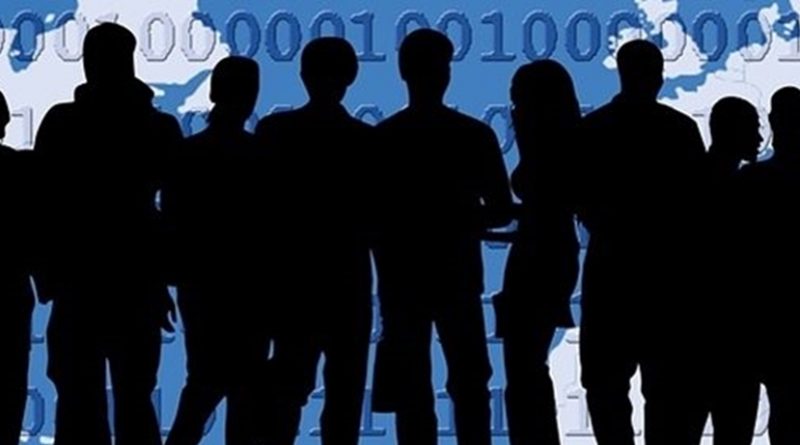 Unemployment in Bulgaria in February 2018 was 5.3 per cent, another record low and down from 6.5 per cent in February 2017, European Union statistics agency Eurostat said on April 4.

Bulgaria’s unemployment rate was also below the EU average for February 2018, which was 7.1 per cent, in turn the lowest rate recorded in the bloc’s 28 member states since September 2008. Unemployment in the EU was down from 7.2 per cent in January 2018 and from eight per cent in February 2017, Eurostat said.