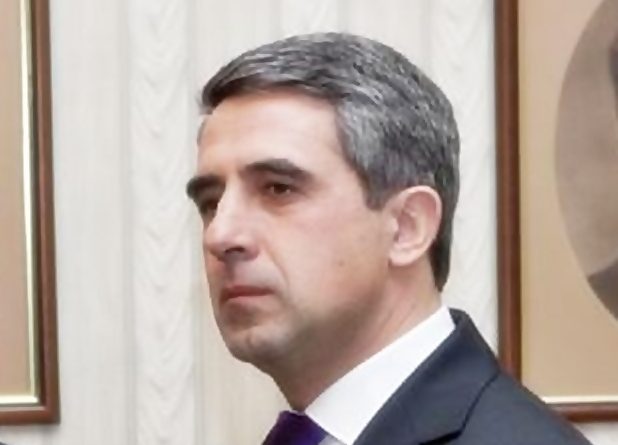 Judge Krassimira Medarova, slated to become elections minister in the caretaker cabinet of Georgi Bliznashki, asked on August 10 that the president’s office halt the appointment process.

President Rossen Plevneliev said late on August 8 that Medarova would be appointed to oversee the electoral preparations. Two days after the announcement, Medarova asked Plevneliev to halt the appointment because the public reaction “could reflect negatively on the caretaker cabinet.”

Plevneliev’s announcement drew immediate criticism from the Protest Network, the activist group that arose out of protests demanding the resignation of the now-departed Plamen Oresharski government, and the centre-right Reformist Bloc coalition.

The two groups said that Medarova’s track record as a member of the Central Electoral Commission (CEC) had raised doubts whether she would be able to carry out her ministerial duties impartially.

Medarova served on the CEC between 2011 and March 2014, appointed from the quota of centre-right party GERB, the main opposition in the 42nd National Assembly prorogued earlier this week. Opinion polls indicate GERB is on track to win the most votes in the early election on October 5, as it did in May 2013, but polls are less conclusive whether the party would win an outright majority.

Despite Plevneliev’s office saying that he signed the decree appointing Medarova, the process is not completed because as a judge – in the Sofia Court of Appeals – Medarova is not allowed to hold other positions. She had submitted her resignation, which the Supreme Judicial Council was due to discuss at a special sitting on August 11, but said that she was withdrawing it.

Reports in Bulgarian media, prior to the unveiling of the caretaker cabinet on August 5, speculated that a minister without portfolio would be appointed to oversee electoral preparations. The lack of such a name on the list presented by Plevneliev was then seen as one of the major surprises, until the president’s office announcement on August 8.

Caretaker Prime Minister Bliznashki said on August 10, as quoted by Focus news agency, that his cabinet might have to make do without a specially-designated minister in charge of elections.

Plevneliev gave no reason for his appointment of an elections minister, but it is widely seen as an attempt to prevent a repeat of last year’s ballot papers controversy, known also as the “Kostinbrod affair”.

Former cabinet chief secretary Rossen Zhelyazkov was charged with failure to exercise proper oversight of the election process in October 2014. The lawsuit against Zhelyazkov began in June 2014, following a delay after the court returned the bill of indictment to prosecutors, asking them to clarify some of the accusations.