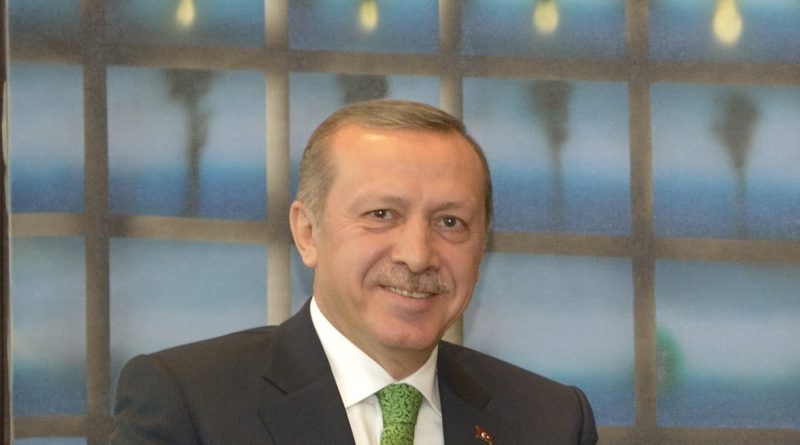 The people of Turkey are voting for the first time in the country’s history to elect their president. According to opinion polls Prime Minister Recep Tayyip Erdogan is the front-runner, despite last years nationwide anti-government protests, corruption accusations and accusations of authoritarianism.

In central Istanbul voters were out early for the country’s first direct presidential election. Prime Minister Recep Tayyip Erdogan enjoys a commanding lead in opinion polls and is widely expected to win an absolute majority.

For some voters, the choice was simple. “Tayyip. I am supporting him, look everywhere what he has done, he made this country beautiful and rich,” said a young woman. “He always works for the people.”

Erdogan has been the country’s prime minister for more than a decade.  Under his rule, Turkey’s economy has transformed into a regional power. That success is widely seen as key to the loyalty of his supporters, despite last year’s nationwide anti-government protests, and massive corruption allegations implicating his family.

But in an election eve rally in Ankara, Erdogan promised more prosperity. The prime minister told the crowd: “God willing a new Turkey is being established tomorrow. A strong Turkey is rising again from the ashes”.

Analysts say the election campaign was bitter, with the prime minister using religion and ethnicity against his rivals, Ekmeleddin Ihsanoglu and Selahattin Demirtas. International monitors already have questioned the fairness of the polls, saying Mr. Erdogan used his position to the disadvantage of his rivals. They said state media also gave disproportionate coverage to the prime minister.

Analysts warn the presidential campaign has only added to the deep polarization in Turkish society.

One voter says he fears an Erdogan’s presidency. “He’s becoming more harsher than everyone thought of, we are getting less and less democratic day by day, I think this will continue,” he explained.

Polls are due to close at 5pm local time and a result is expected late Sunday night. 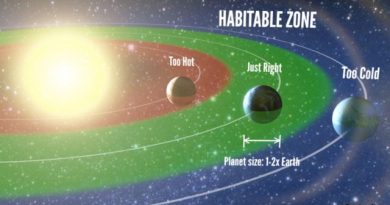