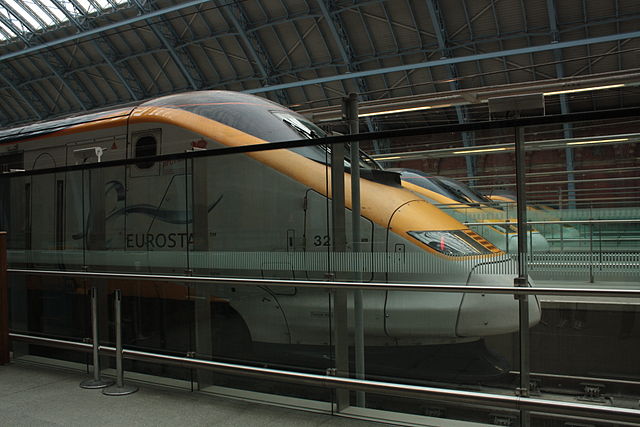 Eurostar trains traveling between Britain and France were stopped for several hours overnight because of suspicions that illegal migrants were blocking the tracks, in one of the latest developments in Europe’s migration crisis.

Hundreds of passengers were frustrated and angry after Tuesday night’s delays, which affected five Paris-to-London trains. Three trains eventually completed their passage, while two others returned to their departure stations. Passengers complained that electricity and air conditioning were shut off while they waited.

The trains halted in front of the Eurotunnel, also known as the Chunnel, when officials raised the alert that migrants might be in the tunnel, or traveling atop the trains to cross from one country to another. Officials have not yet said whether they made any arrests.

The French port city of Calais has been the epicenter for migrant attempts to cross to Britain through the Eurotunnel. But officials say the number of people attempting the crossing is down to 100 to 200 per night, after a high of 2000 per night in July.

On Tuesday, the International Organization for Migration said more than 350,000 migrants have made the perilous journey across the Mediterranean this year, fleeing turmoil and poverty in the Mideast and Africa in search of a better life in Europe.

Fake news and the Balkans