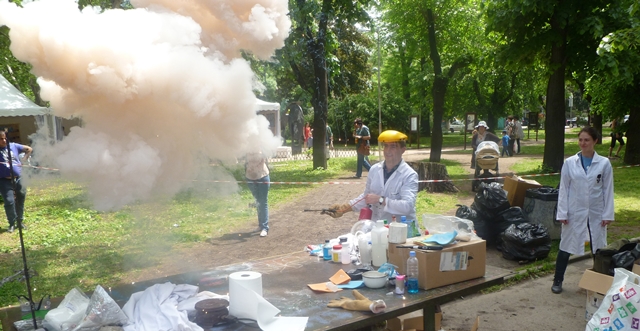 Demand is huge for tickets to events at the 2015 Sofia Science Festival with the weekend expected to see large crowds coming to the festival’s fifth-year events.

Apart from the series of events, including presentations by eminent Bulgarian and foreign scientists who have come to the Bulgarian capital especially for the festival, the outdoor section of the festival in Zaimov Park features the ever-popular Exploratorium and Zone 42, where already on the first two days school pupils have been fascinated by the live experiments and exhibitions. 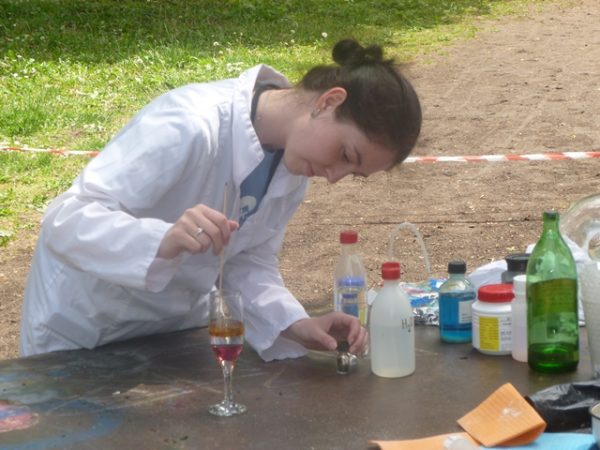 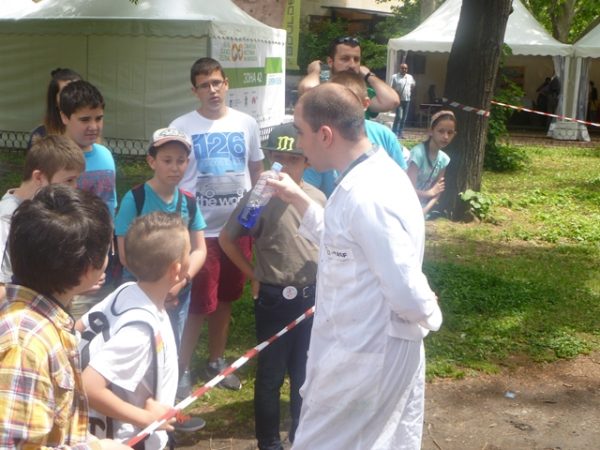 Meanwhile, the opening night ceremony on May 14 saw Dimitar Zhelev adjudged the winner of the Famelab All-Stars for his presentation that tucked themes of geography and landscape ecology into the three-minute limit for competitors. 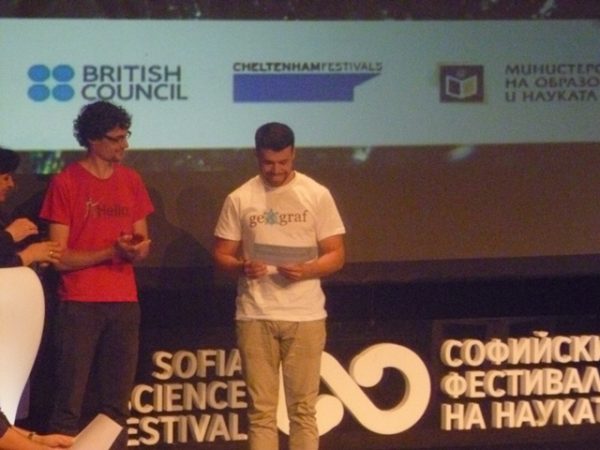 Forthcoming events this weekend have seen rushes for tickets – those by Professor Richard Dawkins, Oxford Professor of neuroscience Russell Foster on “Lights, clocks and sleep” and the president of the Society for the Protection of Ugly Animals, Simon Watt, a biologist and host of a popular science programme on the BBC. British illusionist DMC, known from the TV show “Beyond magic” on the National Geographic Channel, will demonstrate live how the characteristics of the human brain can be used to see the amazing and seemingly magical things.

Access to all events for children and most of the events for adults as well as tents with exhibitions and demonstrations, is free, requiring only to ask at the information desk for a pass. Ticketed events cost five leva, with discounts for pensioners and children, and tickets are on sale at the Theatre Sofia box office. 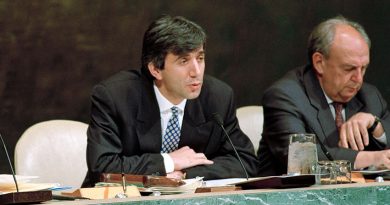 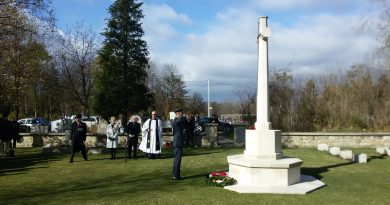