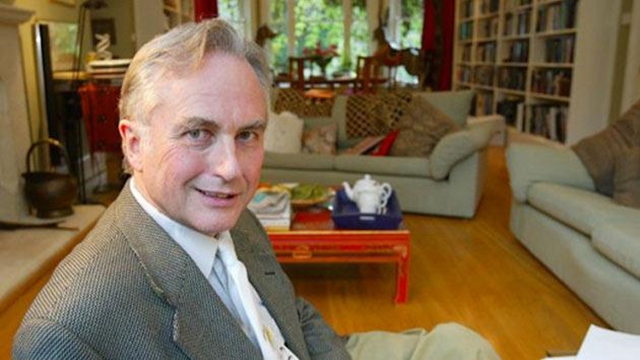 Due to popular demand – the tickets for his first presentation were sold out in just one day – Professor Richard Dawkins has agreed to an additional (duplicate) presentation at the 2015 Sofia Science Festival, the British Council announced.

The additional presentation will be on May 14 at noon at the main stage of Sofia Theatre.

“Please subscribe to our festival newsletter if you would like to receive an alert when tickets go on sale,” the British Council said.

His presentation is titled “Queerer than we can suppose”.

Dawkins is to make a case for “thinking the improbable” by looking at how the human frame of reference limits our understanding of the universe.

The title of his speech comes from J.B.S. Haldane, the famous biologist, who said “Now, my own suspicion is that the universe is not only queerer than we suppose, but queerer than we can suppose”.

Dawkins is one of the most respected scientists in the world.

From 1995 to 2008, he was the Charles Simonyi Professor of the Public Understanding of Science at Oxford University. He is an internationally best-selling author. Among his books are The Ancestor’s Tale, The Selfish Gene, The Blind Watchmaker, Climbing Mount Improbable, Unweaving the Rainbow, A Devil’s Chaplain, The God Delusion, The Greatest Show on Earth and The Magic of Reality.

This event is organised in partnership with Iztok-Zapad Publishing House.

Further details about the Sofia Science Festival can be found on its Facebook page and at its website. 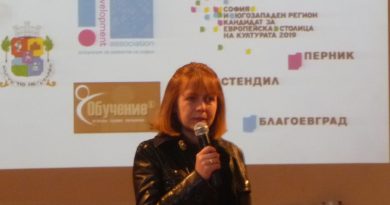 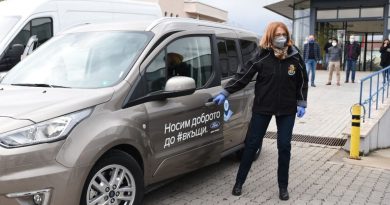