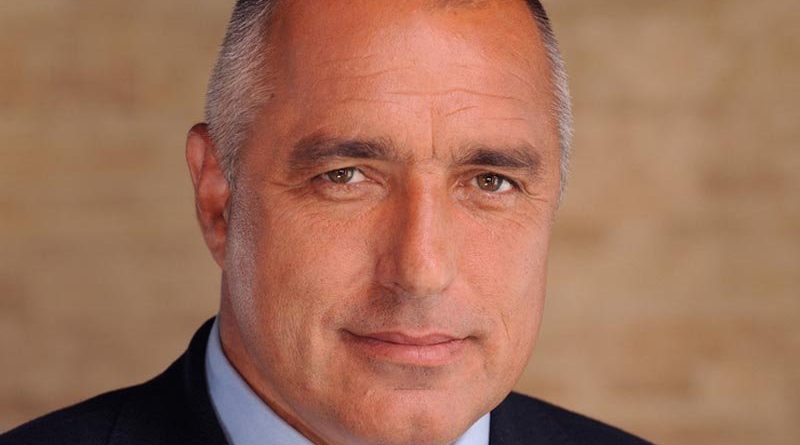 The leader of Bulgaria’s major centre-right party GERB, Boiko Borissov, says that he hopes to form a single-party government after the country’s early elections on October 5.

If GERB did not emerge from the elections with 121 MPs – half plus one of the 240 members of the National Assembly, Bulgaria’s unicameral Parliament, he did not see how his party would take part in the government, Borissov said.

Borissov was speaking in an interview with local television station bTV on August 6, the day that a caretaker cabinet took office to lead the country to early elections.

Since its formal founding in 2006, GERB has won the largest share of votes in all of Bulgaria’s elections – parliamentary, municipal and presidential.

But after the May 2013 ahead-of-term parliamentary elections held after Borissov resigned following an incident of violence in Sofia during anti-GERB protests mobilised around cost-of-living issues, GERB had no allies with which to form a government.

The result was a mandate to govern being handed to the second-ranked Bulgarian Socialist Party. A government was formed in co-operation with the mainly ethnic Turkish Movement for Rights and Freedoms and far-right Ataka.

The blunder-prone cabinet that resulted finally left office after the MRF led the way in saying it should go after the BSP was handed a sound thrashing in Bulgaria’s European Parliament elections.

Borissov told bTV that “coalition” had become one of the most difficult words in Bulgaria’s political reality. He said that polls showed that it was a word that Bulgarian voters disliked. 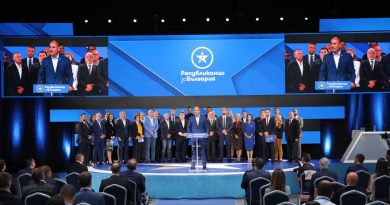