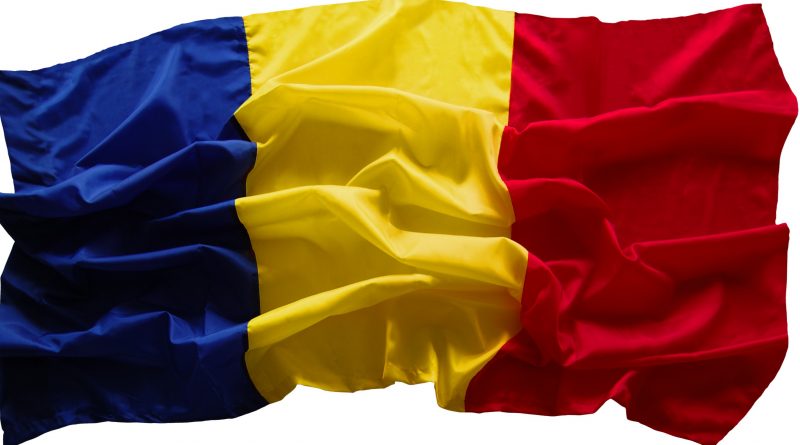 Former Romanian Finance minister Darius Valcov will be held under house arrest for 30 days, a court ruled in a case which continues to reveal details about the magnitude of the corruption scandal the former official is involved in.

Anti-corruption prosecutors discovered 94 paintings which are said to belong to Valcov during searches in locations in Bucharest and Olt County. Three of the paintings bear the signature of Pablo Picasso, one of Renoir and others are the creations of Romanian classic painters. Many of these paintings were hidden behind fake walls, sources close to the investigation revealed.

These revelations come days after the Romanian anti-corruption prosecution DNA extended its investigation into allegations of corruption against the former finance minister Darius Valcov after initially finding he hid a 90 000 euro and 1.3 million lei bribe, three kilos of gold and several paintings, among which a Renoir, in a friend’s safe in a village in south-western Romania. 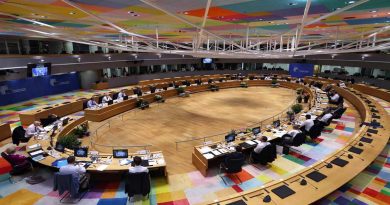