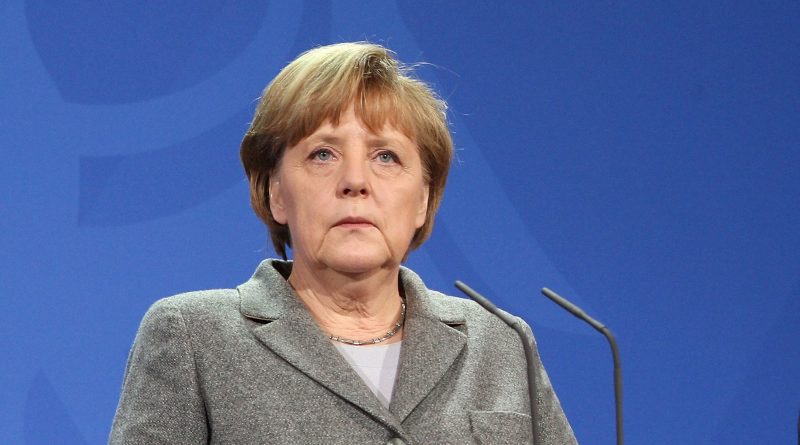 It is a disgrace that people in Germany are harassed, threatened or attacked if they somehow identify as Jews or if they take the side of the State of Israel, German chancellor Angela Merkel said at a memorial service attended by dozens of diplomats in Berlin on the eve of the 70th anniversary of the liberation of Auschwitz.

Merkel said that the fact that synagogues and Jewish institutions had to be guarded by police was like a “stain on our country”, the European Jewish Press reports.

Anti-Semitism and other forms of inhumanity must be stood up to, Merkel said.

She said Germans have an “everlasting responsibility” to preserve the memories of Nazi crimes, as she met with Auschwitz survivors.

“We must not forget,” Merkel said. “We owe that to the many millions of victims.”

Auschwitz is a “warning” of what people can do to each other, Merkel said, adding that the camp – the site of the largest single number of murders committed during World War 2 -had been an “atrocious departure” in the course of history.

1,3 million people, mostly Jews, were killed in Auschwitz before the death camp was liberated by the Soviet troops on January 27 1945.

At the same time, Merkel said that it is “wonderful” that more than 100 000 Jews now live in Germany. The community has grown steadily in the decades since the end of the Cold War.

The presidents of Germany and France will attend a ceremony marking the 70th anniversary of the camp liberation in Poland on January 27 2015. 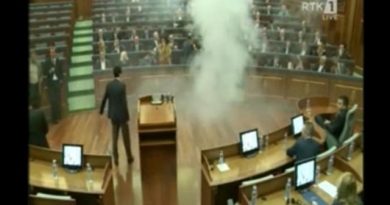 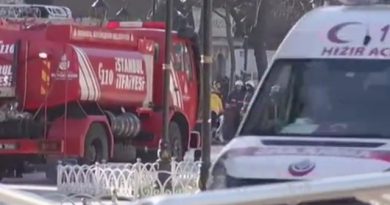 IS blamed for Istanbul suicide bombing