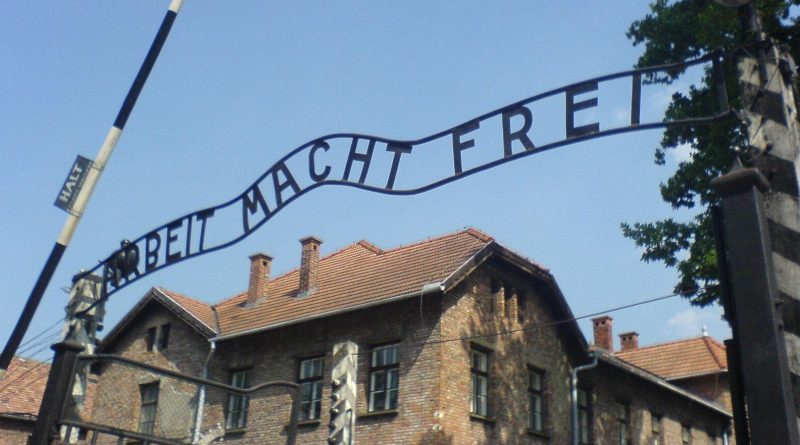 About 300 former prisoners of Auschwitz-Birkenau, the German Nazi death camp in southern Poland, along with dozens of foreign dignitaries, heads of state and royalty from across the globe are expected to attend ceremonies at the camp Tuesday marking 70 years since its liberation by the Soviet Army. 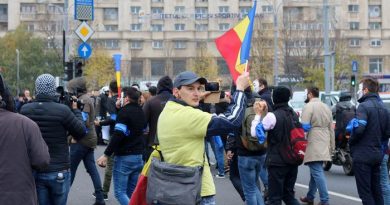 Romania fights back against sham reforms