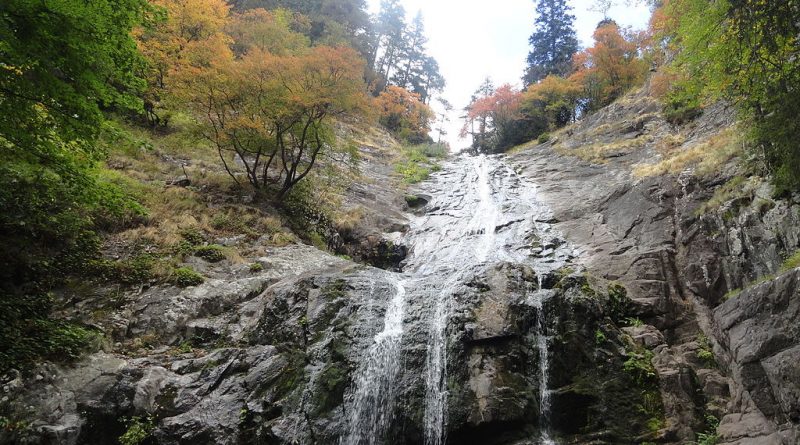 With unofficial estimates projecting a halving of the number of Russian and Ukrainian tourists to visit Bulgaria this year, the country is to campaign to promote domestic tourism.

Bulgarian Tourism Minister Nikolina Angelkova said that steps to be taken to compensate for the expected decrease in the number of holidaymakers from Russia and Ukraine could include easing visa procedures, additional charter services and attracting low-cost airlines.

There would be targeted advertising in Germany, the UK, Balkan and Scandinavian countries, she told a January 26 news conference.

She said that talks had been held with the largest tour operators to discuss responses to promote tourism in Bulgaria.

Tour operators had proposed starting the summer holiday season earlier, in April instead of May-June, and ending it in October-November.

Angelkova said that Bulgaria was in talks with the European Commission’s Competitiveness Directorate-General about what would be considered as permissible state aid. Clarity on this was expected in about 10 days, she said.

The campaign to promote domestic tourism is to focus on 50 beautiful tourist destinations in the country, little-known among Bulgarians.

Angelkova said that a survey had shown that 61 per cent of Bulgarians were prepared to take their holidays within the country but lacked information on destinations to choose.

The Tourism Ministry had chosen 50 out of 325 proposed places to be the focus of the campaign and intended promoting them as good places for recreation and “cultural enrichment”.

Part of the campaign would be to promote the places as weekend getaways.

She told the news conference that she intended visiting all 50 sites herself.

The communication campaign to promote domestic tourism in Bulgaria is part of
1.9 million leva project provided through the regional development operational programme.

The project was signed in October 2014 and will be implemented within 10 months.

A video will be made about each of the 50 sites, and shown on three national TV stations, within a tourism programme on one of these channels and in print publications. A website, www.myastoto.bg, will be set up.

Angelkova added that in the case of some of the sites, a problem was poor infrastructure and money would have to be set aside for improvements.

Among the top 50 sites are the Trajan’s Gate near Sofia, Dragoman lakes, also near Sofia, the Zemen fortress near Pernik and the mining museum near the same town.

Others, including places in underdeveloped regions, are the ancient fortress in Montana, the ethnographic complex in Vratsa, the Castra Martis fortress in the town of Kula and Chiprovtsi in Montana.

Also on the list are sites near the Black Sea, such as the ancient tomb in Pomorie, the Thracian sanctuary Begliktash in Primorsko, the Rusokastro fortress in Kameno, the rock monasteries near Provadiya, the rock formations in the Dulgopol municipality and the early Christian basilica near Varna.

In the northern parts of Bulgaria, the list includes the Cherven fortress near Rousse, the Roman tombs in Silistra and the ethnographic complex in Dobrich.

In the central and southern parts of the Bulgaria, on the list is the Thracian mound Golyama Kosmatka near Stara Zagora, the Byala Voda eco-trail in Kalofer, the stone mushrooms in the village of Beli Bryast and the gorges and waterfalls in Smolyan. Elsewhere, also to be recommended in the campaign are the Belasista nature park and the Gradishte prehistoric settlement.

In an interview on January 19 with public broadcaster Bulgarian National Television, Angelkova said that Bulgaria had many great features and great potential to become one of the leading tourist destinations in Europe.

She said that the goal was for Bulgaria to become a year-round tourist destination, by developing mountain, seaside and cultural tourism.

Angelkova said that about a million tourists visited Bulgaria’s winter resorts, and the Tourism Minister would work on all fronts to develop winter tourism, especially ski tourism because this attracted high-end tourists. This should be done “in balance with all stakeholders in open dialogue,” she said.

She said that regarding the summer resorts, the main problems were infrastructure, security, a shared vision and clarification of their legal status.

Angelkova said that it was necessary to find a legal solution that would help owners of resorts to participate as beneficiaries in operational programmes. The issue already was being addressed by a working group at the ministry.

Earlier, Angelkova said that the country would be divided into nine tourist regions.

The ministry would have a proposal on the legal classification of the regions by the beginning of February, Angelkova said.

(Photo, of a waterfall in the Smolyan area: Boris Dzhingarov)